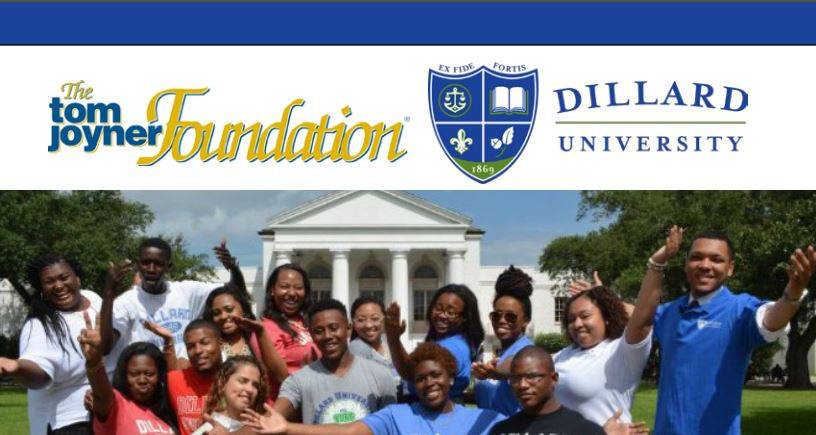 The Tom Joyner Foundation recently announced that Dillard University has been selected “School of the Month” for March 2018. The designation will help provide additional dollars to #myDU students who need financial assistance to complete their education, and further boost its already increasing enrollment numbers.

The Tom Joyner Foundation (TJF) was established by radio personality and host of the nationally syndicated Tom Joyner Morning Show (TJMS), Thomas Joyner, Sr., to support Historically Black Colleges and Universities. The School of the Month program is the premier fundraising initiative for the Tom Joyner Foundation and has raised over $65 million to support more than 29,000 students since its inception nearly 20 years ago. 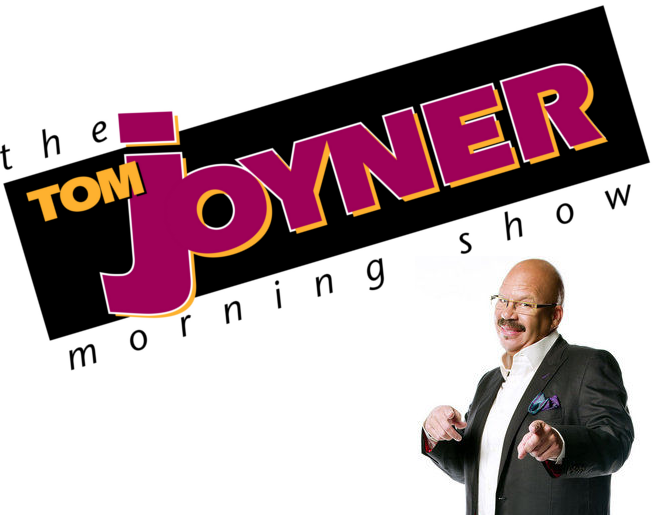 Would you like some airtime, in addition, to awarding a $2,500 scholarship to a Dillard University student of your choice? Let me tell you how...

As a result of the partnership, the TJMS will feature Dillard University on the air for the entire month of March by highlighting the school’s achievements, presenting the accomplishments of students who will receive scholarships, and spotlighting national and local donors who make significant contributions to the university. Each individual and/or group that donates at least $2,500 will get an airtime plug during the Tom Joyner Morning Show. The show, which reaches 7.4 million listeners nationally, can be heard, weekdays, from 5 a.m. to 9 a.m. (CT). Joyner’s down-to-earth personality attracts an intensely dedicated and responsive audience of listeners.

While the Tom Joyner Foundation will leverage its partnerships with national corporations and celebrities to help DU raise scholarship dollars, DU will host a schedule of different events during the month to launch and promote this unique partnership.

Dillard University plans to raise $100,000 as the School of the Month. Giving does not end in March. Supporters can designate their gifts to support DU through December 31, 2018. For more information about YOUR airtime, click here.

Every individual who donates at least $100, you will recieve this t-shirt: 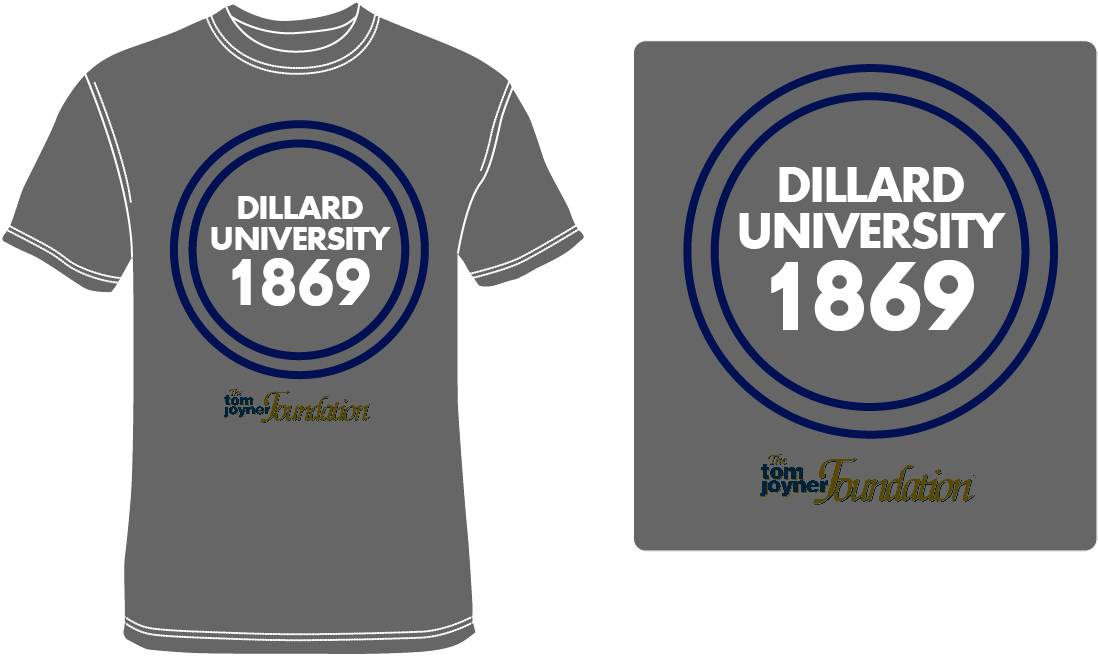 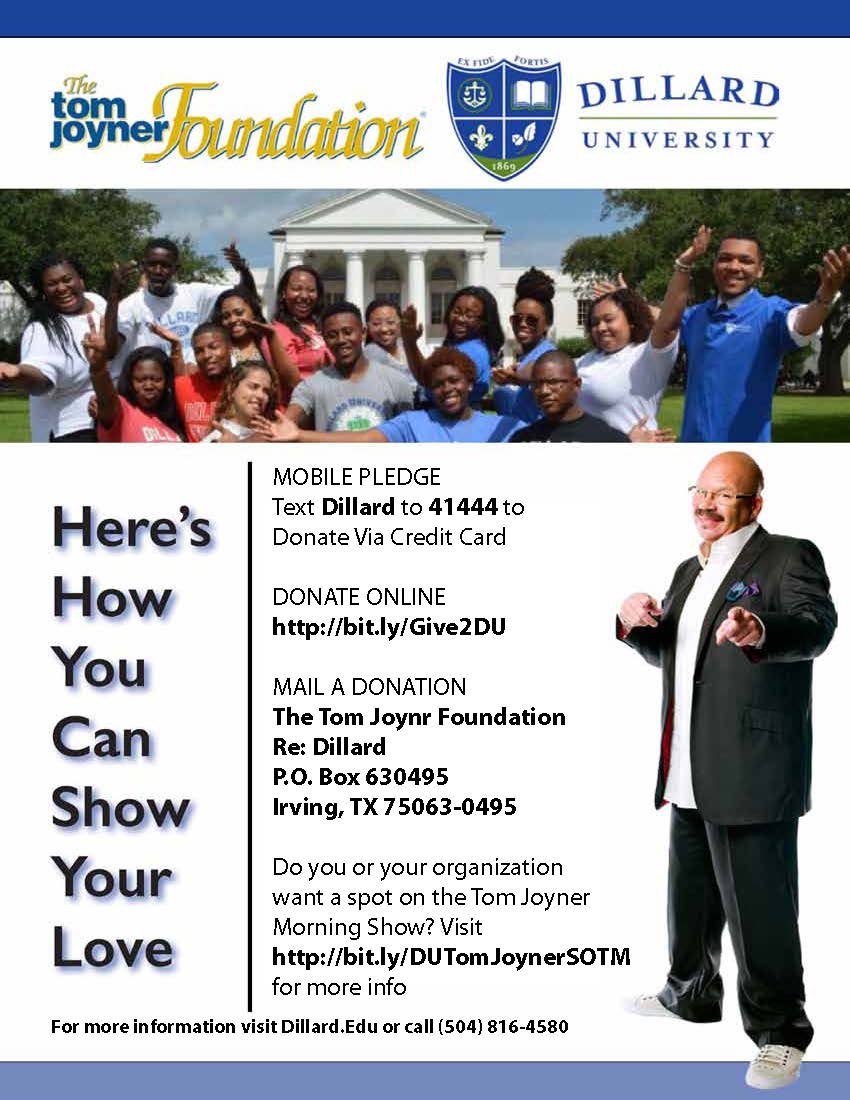 Kimbrough:  Real rivalry between New Orleans and Atlanta should extend beyond the gridiron