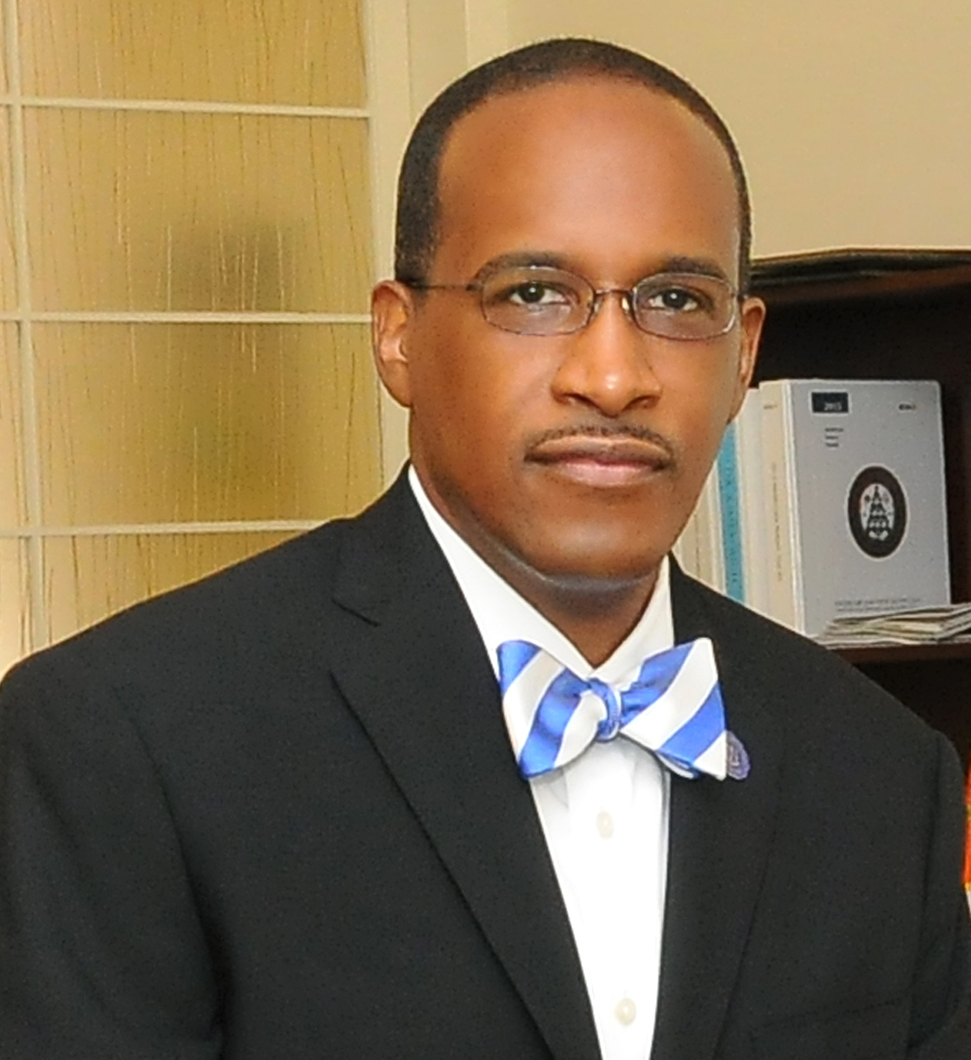 Kimbrough has been recognized for his research and writings on HBCUs and African American men in college. Kimbrough also has been noted for his active use of social media in articles by The Chronicle of Higher Education, and in the book Follow The Leader: Lessons in Social Media Success from Higher Ed CEOs. He was cited in 2017 by Dr. Josie Ahlquist as one of 20 college presidents you should follow on Instagram (@HipHopPrez), by Education Dive as one of 10 Twitter accounts every higher ed leader should follow (@HipHopPrez), and in 2015 he was named by The Best Schools.org as one of the 20 most interesting college presidents.

A 1986 initiate of the Zeta Pi chapter of Alpha Phi Alpha Fraternity at the University of Georgia, Kimbrough was the Alpha Phi Alpha College Brother of the Year for the Southern Region and served as the Southern Region Assistant Vice President. Dr. Kimbrough has forged a national reputation as an expert on fraternities and sororities, with specific expertise regarding historically Black, Latin and Asian groups. He is the author of the book, Black Greek 101: The Culture, Customs and Challenges of Black Fraternities and Sororities.

Dr. Kimbrough was named the 1994 New Professional of the Year for the Association of Fraternity Advisors. In 2009, he was named by Diverse Issues in Higher Education as one of 25 To Watch. In 2010, he made the coveted Ebony Magazine Power 100 list of the doers and influencers in the African American community, joining the likes of President and Mrs. Obama, Jay-Z, and Tyler Perry. In February of 2013 he was named to NBC News/The Griot.com’s 100 African Americans making history today, joining another impressive group including Kerry Washington, Mellody Hobson, and Kendrick Lamar. Kimbrough was named male HBCU President of the Year for 2014 by HBCU Digest.

Dr. Kimbrough and his wife Adria Nobles Kimbrough, attorney and director of the Dillard University pre-law program, are the proud parents of two children: Lydia Nicole, 12, and Benjamin Barack, 10.