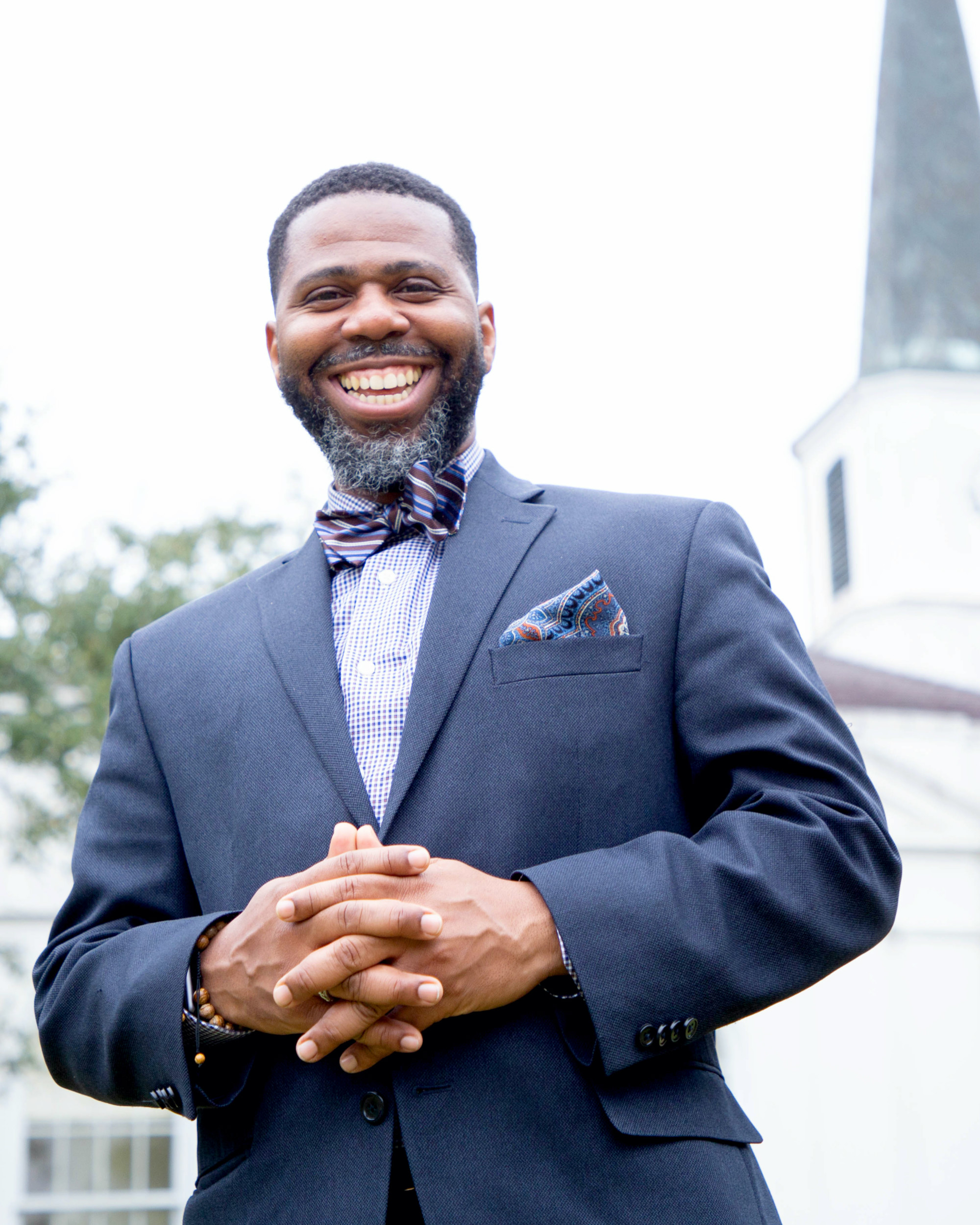 Reverend Herbert A. Brisbon, III, an ordained Elder in the United Methodist Church, serves as the chaplain at Dillard University where he provides pastoral, spiritual and grief counseling as well as prayer for students, faculty, staff, administration, alumni and friends of Dillard. An anointed vessel who is equipped to minister the empowering gospel of Jesus Christ to today’s world, Rev. Brisbon has been led by his vision, mission, passion and purpose to use his gifts and talents to fulfill his calling for the past 20 years.

Rev. Brisbon acknowledged his call to ministry as a student at Spartanburg Methodist College and he went on to become an ordained minister. A true servant leader, Rev. Brisbon has had the privilege to serve on several boards and committees. He has served on the General Board of Higher Education, the Summit for Young Clergy and the Shared Mission Focus on Young People. He has also served as the chair of the National Steering Committee and a member of the National United Methodist Collegiate Student Movement. Rev. Brisbon has been involved in several ministries such as Young Life Metro Atlanta, Young Life Urban Spartanburg, Boyhood to Manhood and Sister Too and Windy Gap.

Rev. Brisbon loves teaching, preaching and shepherding the people of God. As a part of the Asia 2000

A native of Bishopville, South Carolina, Rev. Brisbon is a product of the Lee County Public School System. Before earning his Master of Divinity in theological studies from Wesley Theological Seminary, Rev. Brisbon earned his bachelor’s degrees in religion and social work from Clark Atlanta University. He is the eldest son of Herbert Jr. and Azalee Brisbon.