Dillard University celebrates those who have made an impact on communities either through courage, leadership, creativity, scholarship or overall efforts to improve people's quality of life. Since 1975, the University has honored individuals by awarding Doctors of Humane Letters, Doctors of Laws and Doctors of Divinity degrees. Dillard has also honored community leaders with Medals of Honor, a Doctor of Music, a Doctor of Literature and a Doctor of Science. 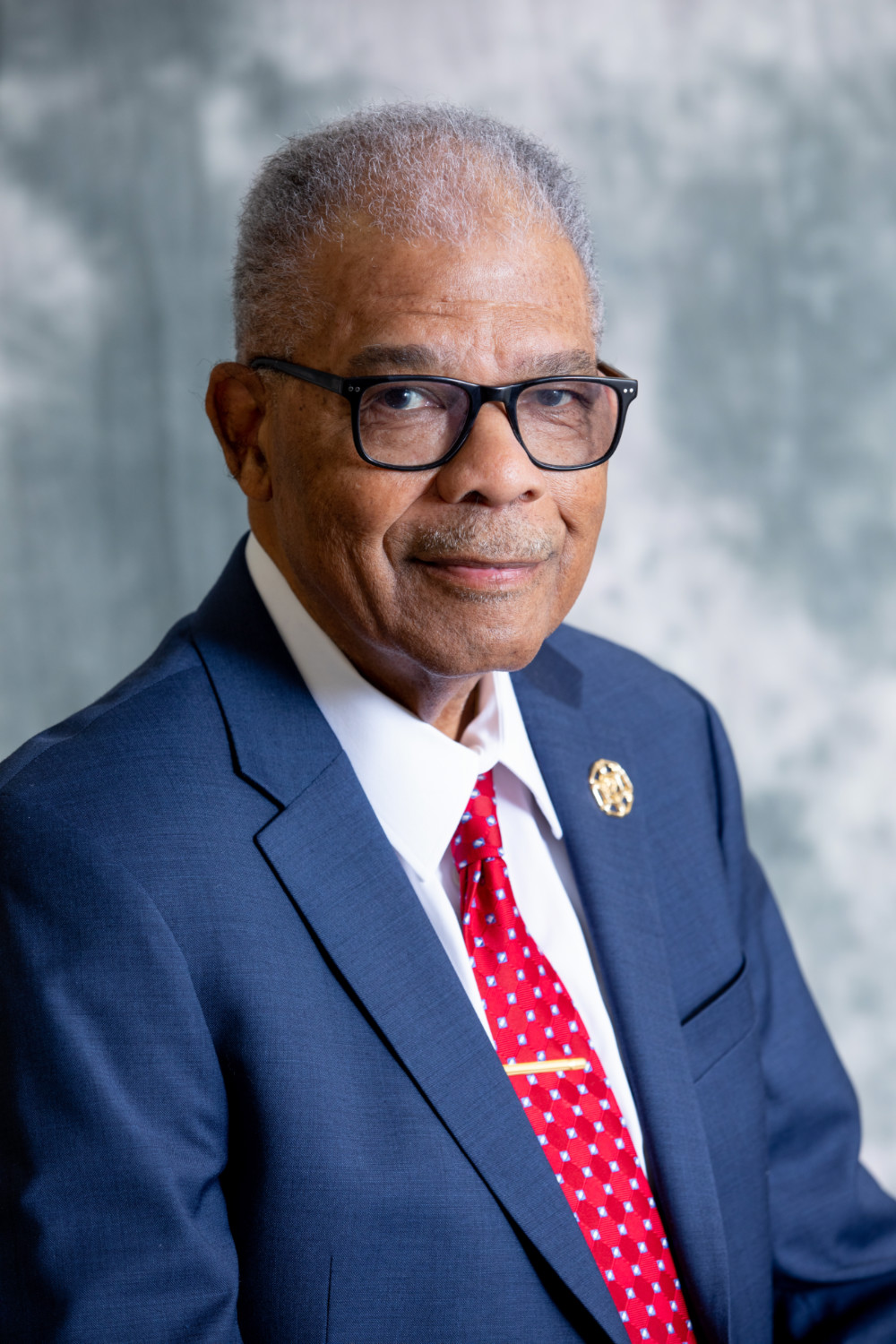 Preston A. Edwards Sr. is the founder of THE BLACK COLLEGIAN Magazine, imdiversity.com, diversityemployers.com and Diversity Employers Magazine. He also created BlackCollegian.com in 1995, the first Black magazine on the internet. Prior to his stellar career as a publisher, Edwards held positions as the local vice president for the Interracial Council for Business Opportunity, regional manager of Affirmative Action for the Great Atlantic and Pacific Tea Company and assistant professor in the College of Business at Southern University and A&M College. During the infamous Kent State University riots, Edwards engaged his students at Southern in a robust discussion seeking non-violent means for them to express their displeasure. It was during that discussion that he realized that Historically Black Colleges and Universities were not afforded the same level of respect by the media when it came to reporting on their issues. That realization led to the creation of THE BLACK COLLEGIAN, which went on to become the premiere advice, guidance, career and self-development magazine specifically created for all underrepresented minorities.
Edwards has also served his community as a member of Xavier University of Louisiana’s Cluster and its Business Advisory Council as well as on the boards of the Council on Career Development for Minorities, Junior Achievement, The Urban League of Greater New Orleans, the Central Business District Historic Landmark Commission, the Employment Management Association Foundation and the Orleans Private Industry Council in addition to other organizations. Among his many awards are the Distinguished Service Award om Jersey City State College, Scroll of Honor from Omega Psi Phi Fraternity, Inc., and both the American Male Image Award and Presidential Power of One Award from Phi Beta Sigma Fraternity, Inc. After earning his bachelor’s degree, Edwards earned an M.B.A. om Atlanta University and a Doctor of Humane Letters from Livingstone College.
Edwards is married to Rosa Hughes Edwards, Esq. of Birmingham, Alabama; and they are the proud parents of two adult sons and five grandsons.
KERN REESE 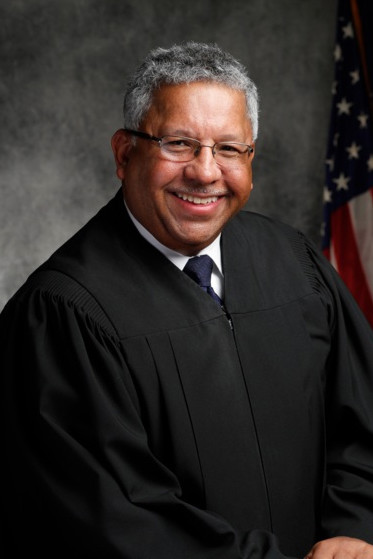 Judge Kern A. Reese is a proud graduate of St. Augustine High School. He attended Pomona College in Claremont, California and Loyola University Law School in New Orleans. He entered the legal profession in 1977. He entered service to his community by working at New Orleans Legal Assistance Corporation at the beginning of his legal career. He also taught at the Urban League’s New Orleans Plan, which assisted individuals in becoming skilled tradesmen. Judge Reese became an associate adjunct professor at Tulane University School of Law in 1984, promoting effective trial advocacy. He served in this capacity without recompense for over 30 years. He coached a Loyola University School of Law trial advocacy team to an ABA national championship in 2007. He also coached Loyola’s BLSA team to a national championship in 2012. Both teams were comprised of women and minority students.
Reese helped found the Mock Trial team at Dillard University in 2015. In two years, the Dillard team reached the opening round of the championship tournament. All seniors on the Mock Trial team for the past five years have gone on to law school. Judge Reese recently completed a term as a member of the Board of Directors of St. Augustine High School. During his tenure, the school raised over $11 million dollars to better its services to its constituent population.
Judge Reese has served on numerous boards and commissions to serve the people of New Orleans, including the Regional Planning Commission, the Regional Transit Authority, and the Finance Authority of New Orleans. He served as chair of these organizations among others. He is a member of the Louisiana State Bar Association, the National Bar Association/Judicial Council, the Louis A. Martinet Legal Society and the American Judges Association. He has strived to promote inclusion and diversity in the legal community and beyond.