NEW ORLEANS – In mid-May, New Orleans began the very slow path back toward normalcy from the COVID-19 pandemic. While New Orleanians have understandably been eager to once again live vibrantly, experts remain on edge about the dark cloud of COVID-19. One of those experts is Dr. Peter Fos, researcher for Dillard’s Minority Health and Health Disparities Center.

Fos teamed up with Dr. Katrina Kellum and Dr. Peggy Honoré to pen a peer-reviewed article “The Relationship of Diabetes and COVID-19: A Health Disparity” for the Diabetes & its Complications journal. Kellum is an assistant professor in Dillard’s College of Nursing and Honoré is a professor at LSU Health Sciences Center.

Fos, who has dedicated much of his work to researching diabetes, became interested in the relationship between the disease and COVID-19 when the first New Orleans area cases emerged. Researching Wuhan, China, he noticed that the most common pre-existing conditions--comorbidities--were hypertension and diabetes. “In late March I began to consider that if these same pre-existing conditions also had an effect in the U.S., then African Americans would be adversely affected,” says Fos. With that, he produced a white paper, “COVID-19: A Health Disparity Preliminary Findings.” 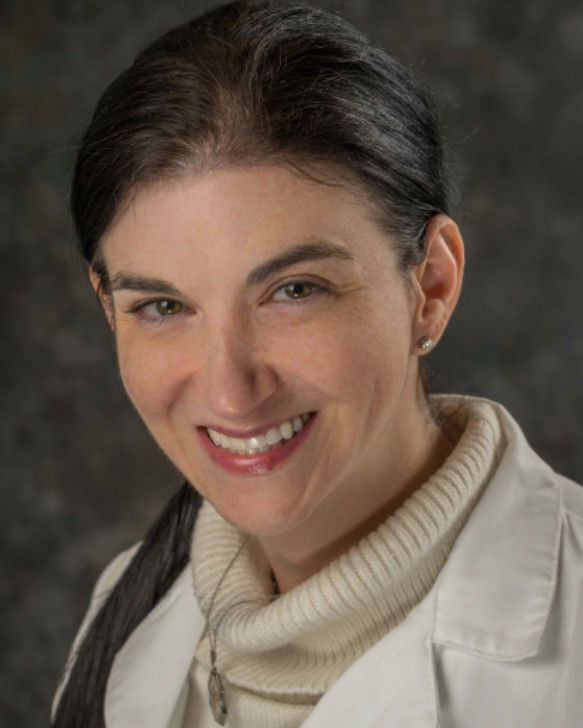 While no one can predict what the reopening will bring, Fos says, he is concerned about how it may continue to affect African Americans. Data reveal that COVID-19 hotspots tend to be in areas that are densely populated by African Americans such as Orleans Parish, St. John the Baptist Parish and Dougherty County, Georgia. One outlier is Jefferson Parish. The area has a predominantly White population, yet a high prevalence of diabetes. The nation has seen COVID-19 victimize African Americans at a higher rate compared to Whites; however, Fos points out that the most common comorbidities are, in order, hypertension, diabetes, chronic kidney disease and obesity with fatty liver disease being very common in people with diabetes. With diabetes being  linked to obesity, Fos says, some researchers have coined the phrase “diabesity.”

“My fears were realized,” says Fos, as more data about COVID-19 became available. He wanted to continue writing about the deadly trend, but Fos wanted more expertise. “I contacted (Honoré) who is a health policy expert (and) also focused on population health, and (Kellum) who is a nursing educator and clinical nurse to discuss evaluating the relationship between diabetes and COVID-19 deaths.” Combined with Fos’ experience as a healthcare decision analyst, focused on population health, the three produced the article.

What many consider most troubling is the health disparity, itself. Dr. Amy Lesen, who is also a researcher in the Minority Health and Health Disparities Center, inspired a national conversation with her March op-ed “Coronavirus will exacerbate existing health inequities.” With that, part of Fos’ article also argues "the distribution of diabetes across the United States is not random." It serves as a sobering reminder that a health disparity, by definition, is found in greater levels in specific communities. Additionally, diabetes is more prevalent in socioeconomic groups and among people with low education attainment, among other attributes, according to Fos.

Not being able to stress it enough, Fos asserts that an important point of the article is that "if COVID-19 cases and deaths are greater among African Americans, then COVID-19 must be considered a health disparity.”

The "Cachinbona" life of Flor Martinez

President Kimbrough: In troubled times, HBCUs are leading the way

President Kimbrough: A Fall Unlike Any I Have Seen

Turner: How I transitioned my college algebra course to digital platforms

Kimbrough: Real rivalry between New Orleans and Atlanta should extend beyond the gridiron