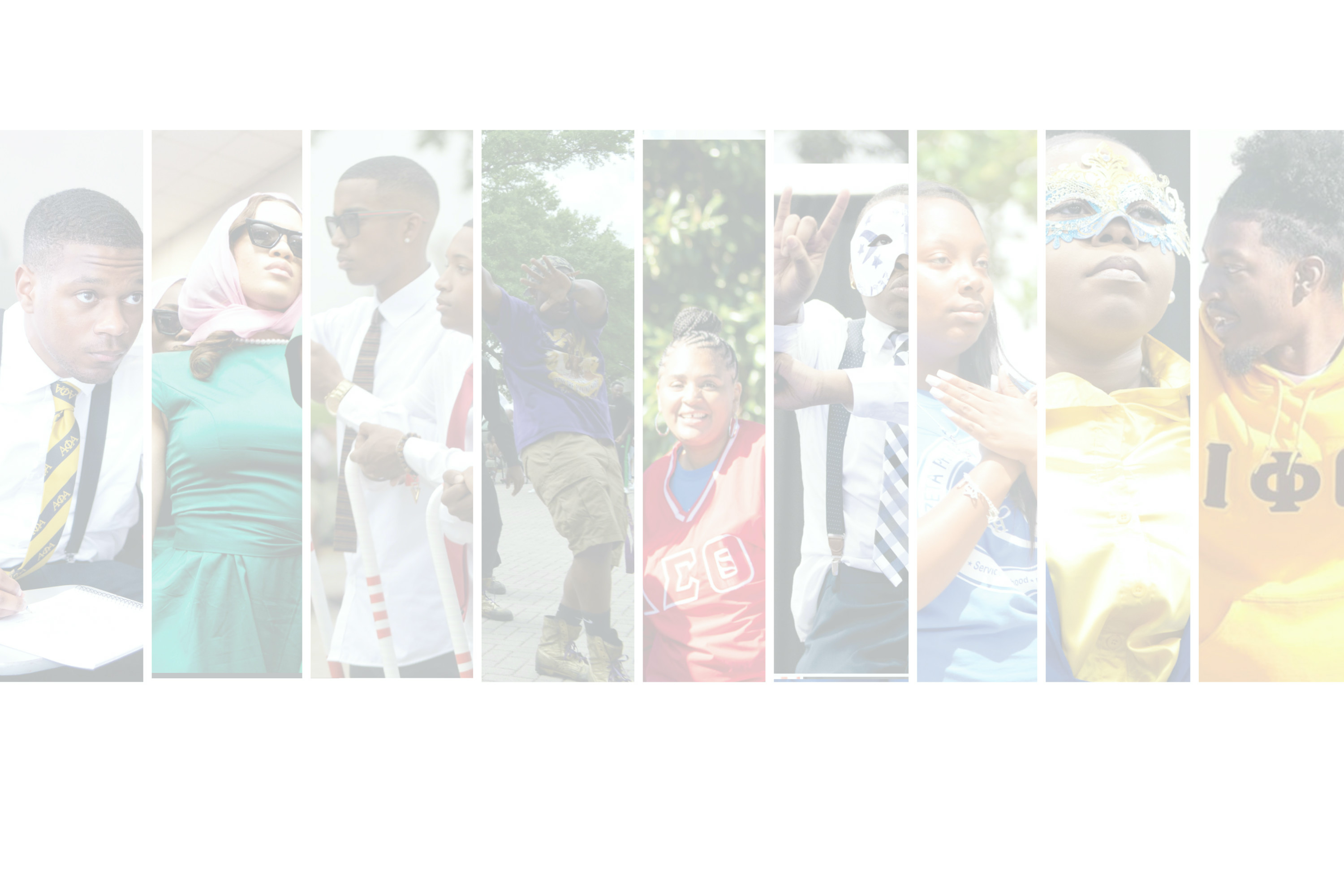 NEW ORLEANS - It took the Dillard community by surprise, too. On May 19th, a challenge was issued to members of a Facebook group called The Official Divine Nine 52 Week Challenge. The founder, Lawrence Ross Jr., wrote to its members that “(COVID-19) is killing colleges and universities. HBCUs, particularly the smaller ones, are in danger of losing students who can't pay.” From there, Ross asked every member of the group to donate $5. With about 50,000 members at the time of the post, Ross projected that the group could raise $250,000 for DU in less than a week.

While the University did not reach the goal, the Facebook group members and other supporters donated more than $53,000.

Ross’s philanthropic Facebook group is based on an ethos. He wrote to group members, simply, “I Love Black People.” With that, Ross intends to leverage the influence of Divine Nine members to address societal problems through simple acts over the course of 52 weeks.

Ross, a member of Alpha Phi Alpha Fraternity, Inc., is known for his 2000 book “The Divine Nine: The History of African American Fraternities and Sororities.” He lectured at Dillard in 2016 after releasing his second book “Blackballed: The Black and White Politics of Race on America’s Campuses.”