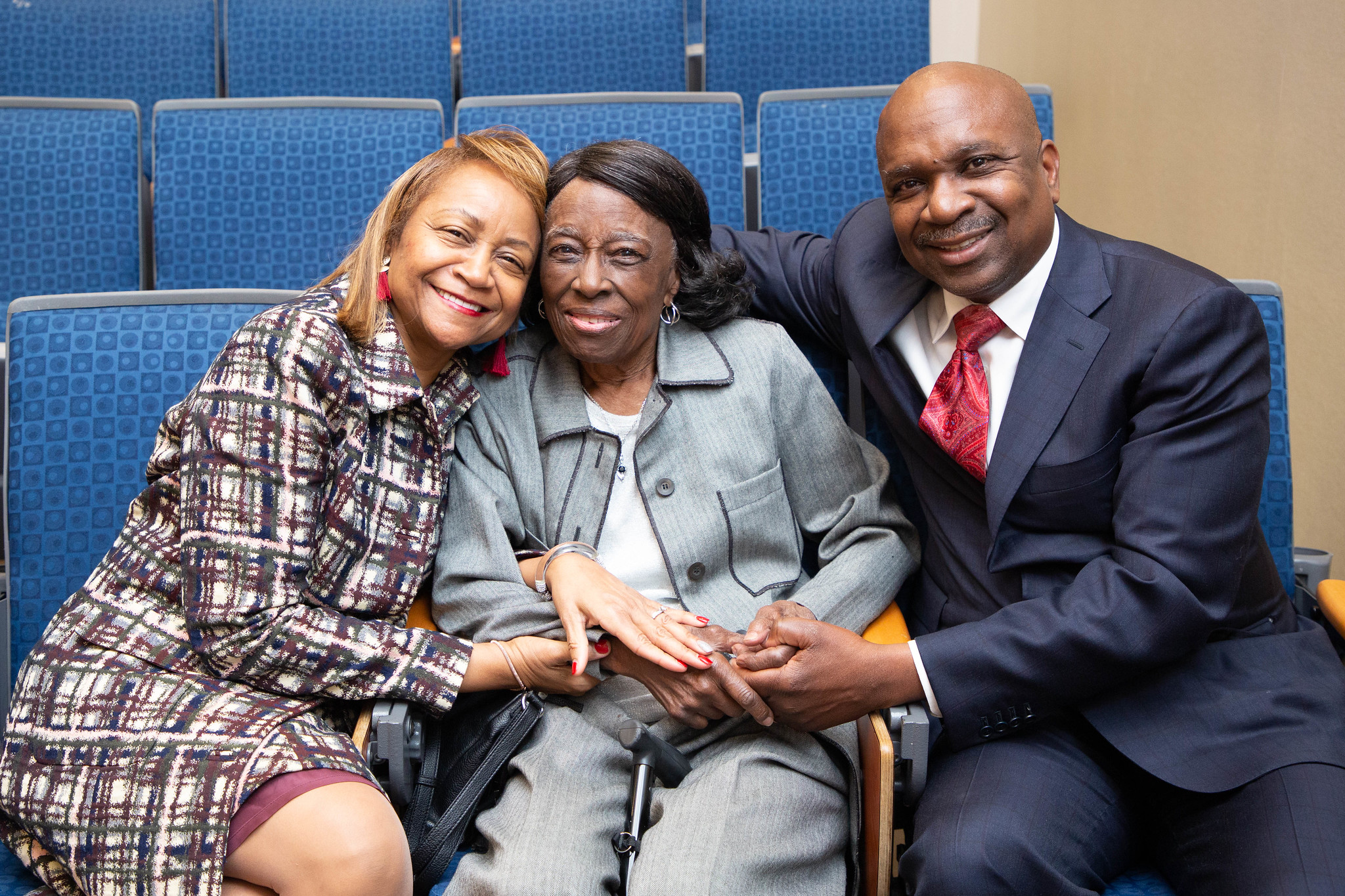 A partner at Chicago-based Kirkland & Ellis, LLP, Michael Jones made history when he became the first Black partner of the global firm. He made history again when he worked with the Lawyers’ Committee for Civil Rights Under Law to represent Maryland’s four historically Black universities in a lawsuit against the state for underfunding the institutions, duplicating academic programs at nearby predominantly white institutions, and segregationist practices and policies. Working pro bono for well beyond a decade, Jones’ work resulted in a $577 million settlement with the state. The funds will be used to bolster scholarships, faculty recruitment, expansion of academic programs and provide other forms of support among Maryland’s HBCUs.


Jones has been a member of Dillard University’s board of trustees since 2006, serving as chairman since 2014. Shaun Jones earned her bachelor’s degree in accounting from Louisiana State University Shreveport. She and her husband have been married for more than 35 years. Together, they established the Michael & Shaun Jones Endowed Scholarship at Dillard, which provides scholarships to two students annually.