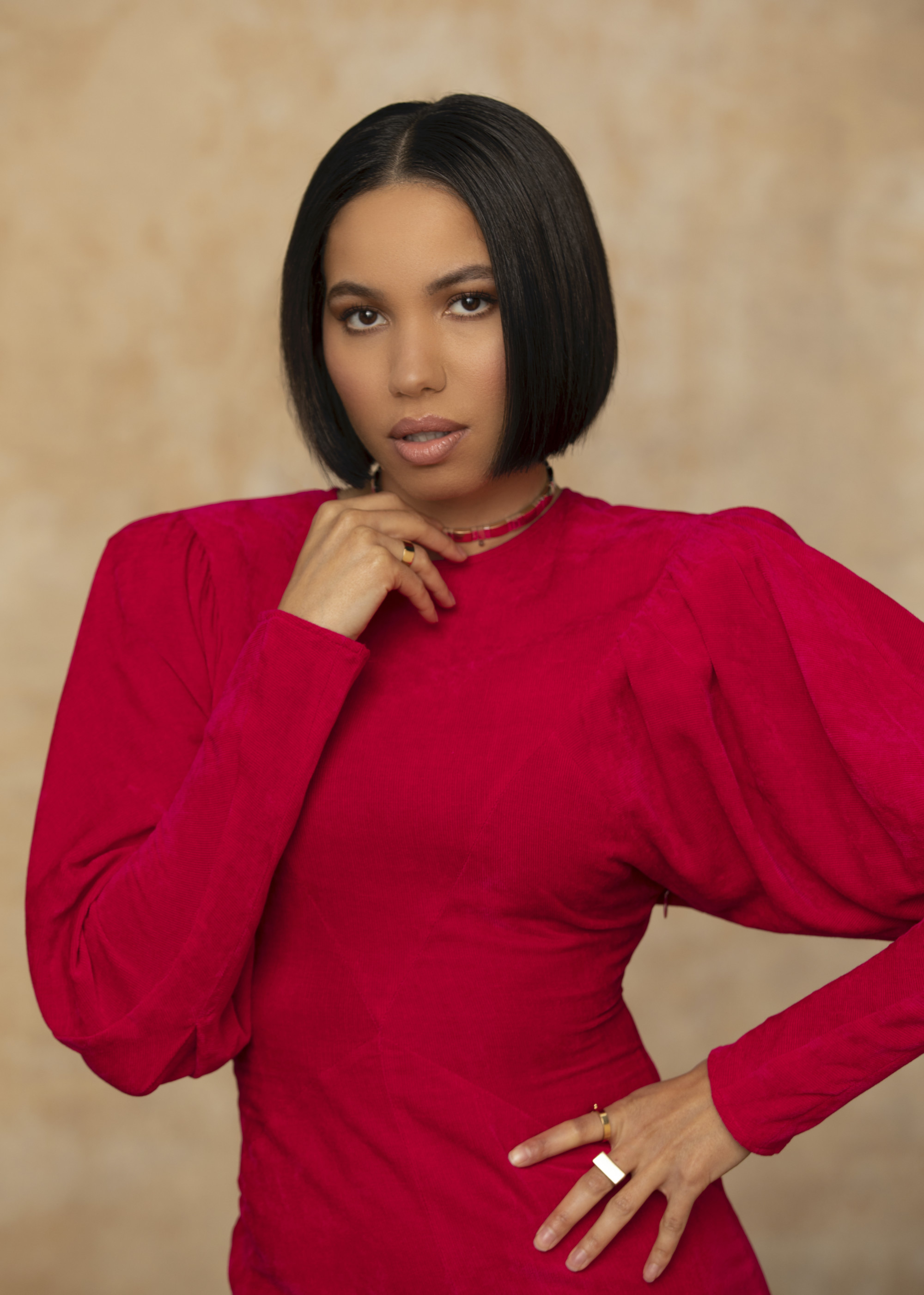 NEW ORLEANS—Actress and activist Jurnee Smollett will visit Dillard University 4 p.m., November 2 as part of “The Seventh’s Last Words” lecture series. Smollett, who endeared herself to Louisianians as Eve Batiste in 1997’s “Eve’s Bayou,” will sit with Dillard president Dr. Walter M. Kimbrough for a Q&A in the Georges Auditorium in the Professional Schools Building.

Smollett is a well-known and lauded talent whose star has risen even higher in the past two years. In 2020, she received critical acclaim for her starring role in HBO’s “Lovecraft Country” as the fiery Letitia “Leti” Lewis. For her work, she earned a Critics Choice Super Award for “Best Actress in a Horror Series,” and she was nominated for a Critics Choice Award and NAACP Image Award for “Best Actress in a Drama.” That same year, Smollett dipped her toe into the comic book world by playing Black Canary in Warner Bros DC Universe’s “Birds of Prey.” Earlier this year, Smollett wrapped production with Chris Hemsworth and Miles Teller on the Netflix original film “Escape from Spiderhead”


Aside from her Broadcast Film Critics Award-winning performance in “Eve’s Bayou,” Smollett’s fans know her for her performances in “The Great Debaters,” for which she won an NAACP Image Award for “Outstanding Lead Actress in a Motion Picture.” She also starred in Tyler Perry’s “Temptation,” his highest-grossing box office hit outside of his “Madea” films. Smollett has also appeared in “One Last Thing” alongside Wendell Pierce, “Hands of Stone” opposite Robert DeNiro and Edgar Ramirez, “Roll Bounce,” WGN’s critically acclaimed drama “Underground,” “True Blood,” “Grey’s Anatomy” and “Friday Night Lights.”


On-campus attendance is limited to students, faculty and staff; but the event will also be available at Dillard Live.

Dillard University is a historically Black institution that cultivates leaders who live ethically, think and communicate precisely, and act courageously to make the world a better place. Located in New Orleans, Dillard is a private faith-based liberal arts university that offers 22 majors. Founded in 1869, Dillard is Louisiana’s oldest HBCU. Find out more by visiting www.dillard.edu.