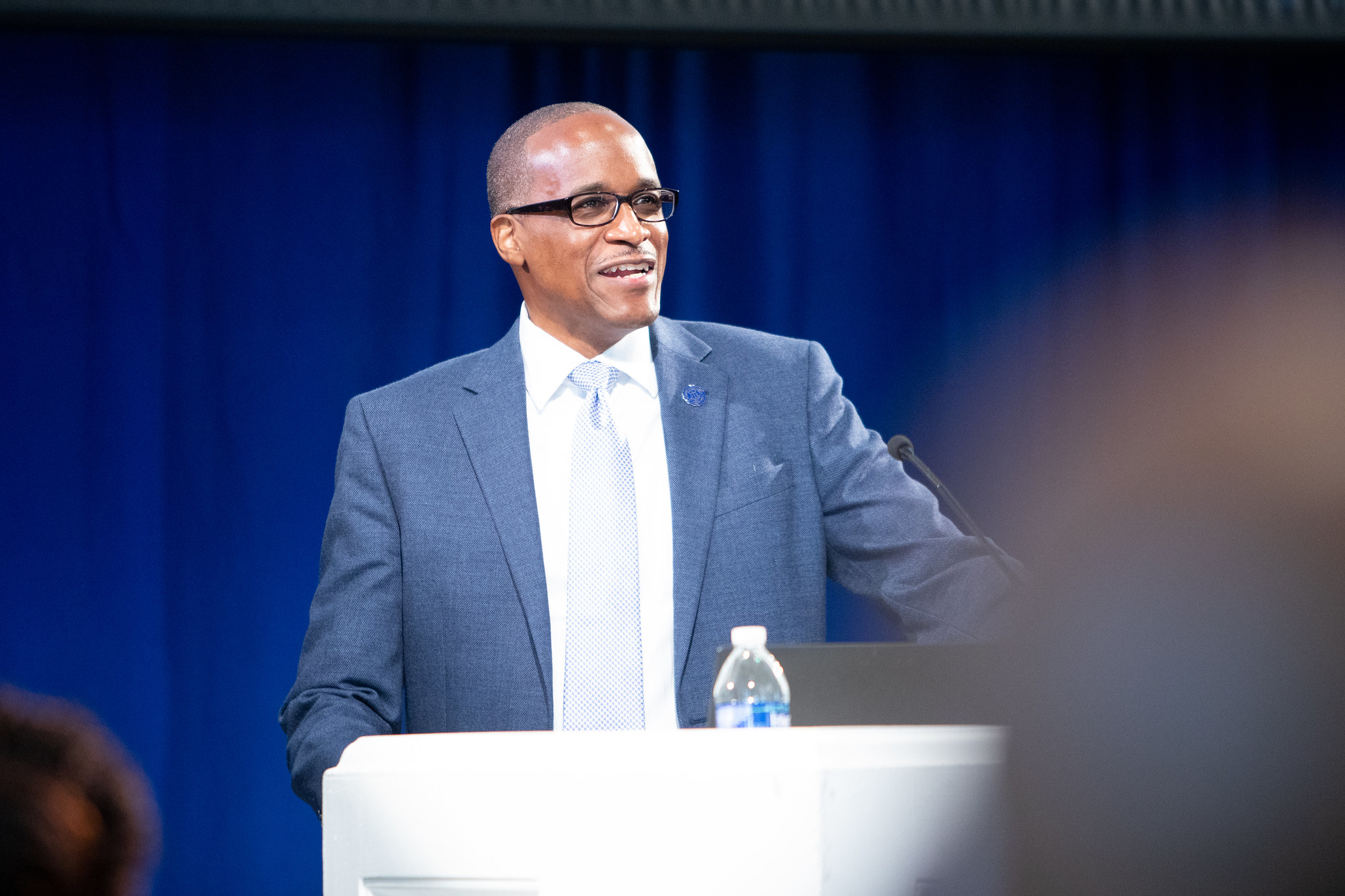 Dillard University President Walter Kimbrough has informed the Board of Trustees that the 2021-2022 school year will be his last as leader of the 152-year-old historically Black institution of higher learning. Entering his 10th year at the helm of Dillard, President Kimbrough has led the University to unprecedented growth. 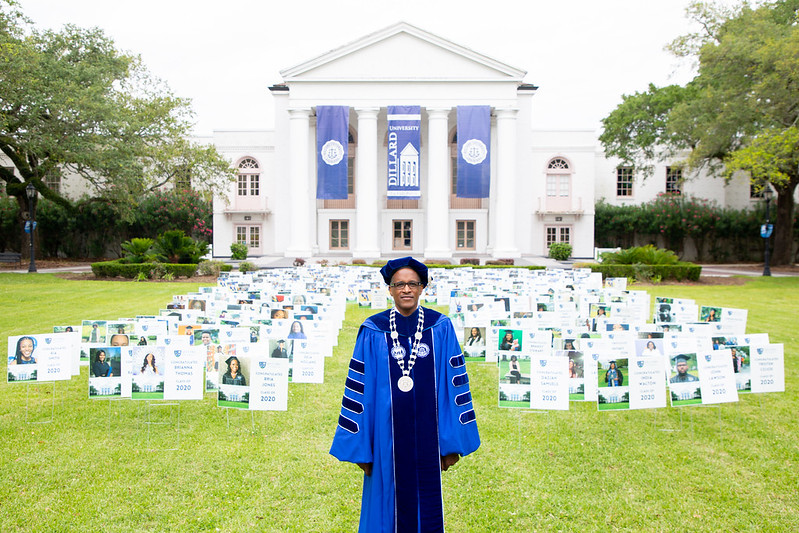 “Walter is an innovative leader who has made an indelible impact on Dillard University,” said alumnus and board chairman Michael D. Jones. “His commitment to our mission has resulted in significant growth financially, academically, and in the community. I am excited about Dillard’s future as we enter this next era of leadership.”


Getting a $160 million loan from the federal government forgiven is among Kimbrough’s most significant accomplishments. The loan forgiveness was a transformational transaction that paved the way for significant endowment growth. During his tenure, the endowment grew by more than 115 percent, with it now exceeding $100 million and placing it among the top endowments among all historically Black colleges and universities (HBCUs). 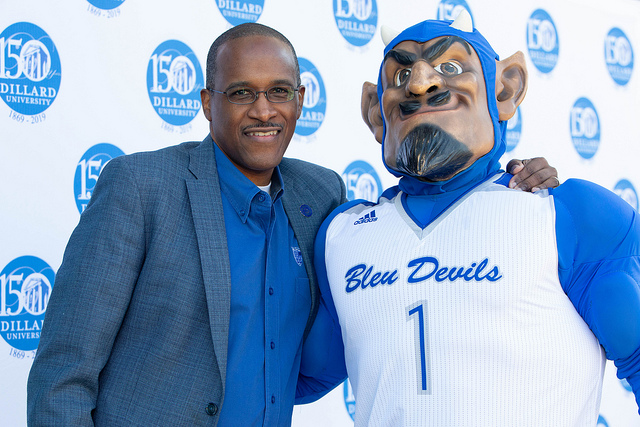 Alumni giving grew exponentially over the past nine years. Through increased engagement, Dillard went from 4% alumni giving to 23%, placing the University in the top tier of all colleges and universities nationwide.


Dillard’s academic profile has increased with the introduction of two signature programs, physics and film studies, and the restructuring of its nursing school to the College of Nursing. Dillard is the third-highest producer of African American undergraduate physics degrees in the United States. The University has also seen increases in its retention and graduation rates since 2012.

According to Jones, the Board of Trustees will immediately begin the process to find its eighth president.


Having recently received a 10-year reaccreditation from the Southern Association of Colleges and Schools Commission on Colleges, Kimbrough will leave Dillard in a strong position for continued growth. Below is Dr. Kimbrough’s personal statement to the community.


Respecting The Rhythm
Growing up, people would often ask me if I was going to be a preacher like my dad. I adamantly said “no” every time, but I did find my own calling in higher education. The college and university presidency is a ministry. 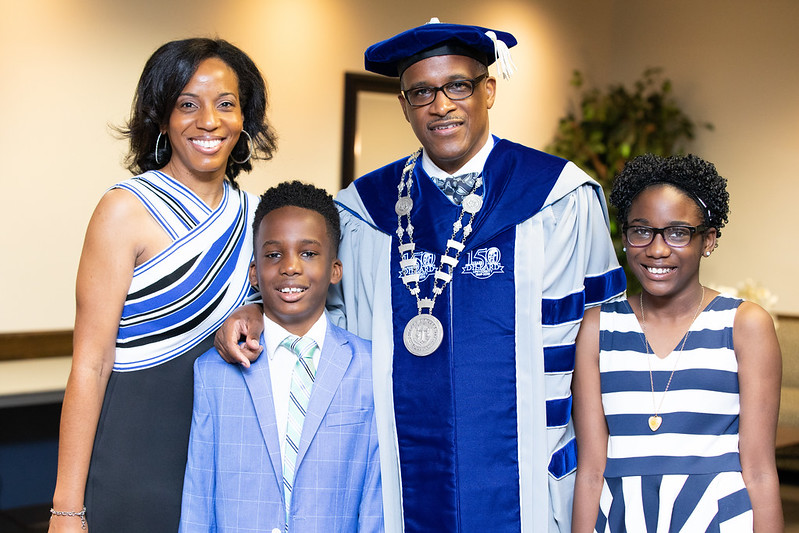 But an itinerant one.
John Wesley, the founder of Methodism said, "This preacher has one talent, that another; no one whom I ever yet knew has all the talents which are needful for beginning, continuing, and perfecting the work of grace in a whole congregation.” This idea is reflected by the late Princeton president William Bowen who wrote “There is a proper rhythm in life for both institutions and individuals, and that rhythm deserves to be respected." 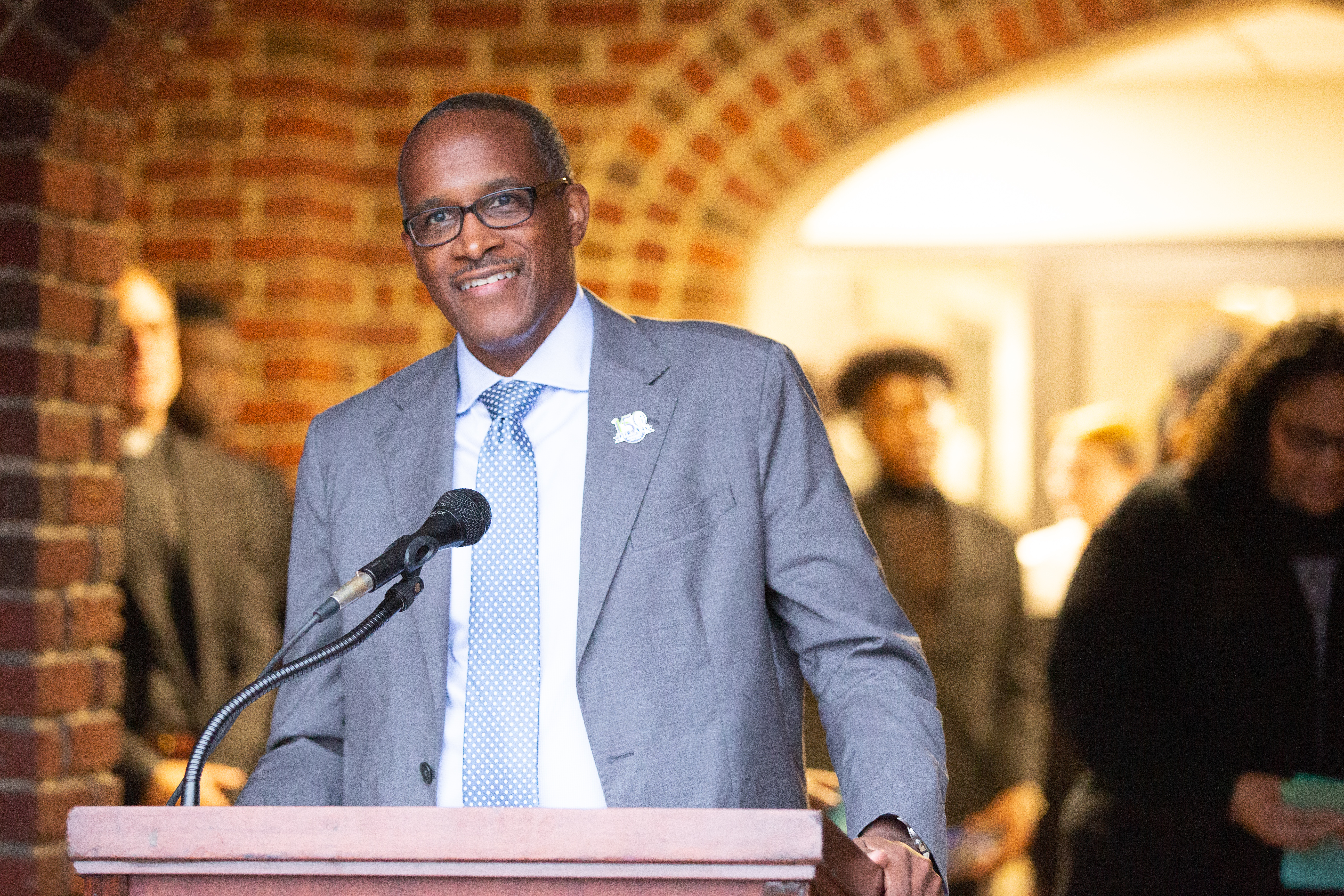 The average tenure of college presidents continues to decline, now only 6.5 years. I have been fortunate to complete two presidential tenures longer than the average; nine years at Dillard, seven and a half at Philander Smith. The research generally indicates a term of seven to ten years is optimal for a successful presidency. It represents the proper rhythm for most academic presidencies.

Watching the Olympics also reminds me that the presidency is also a relay. Some are like the swimming relays, where the new swimmer dives right in. This is what happens when there is a sudden need for a new leader. But ideally, it looks more like a track relay, where the runner with the baton runs at full speed and the next runner begins to run in the transition zone so that when the baton is passed in the zone they are both running. Only after the exchange can the previous runner slow down. 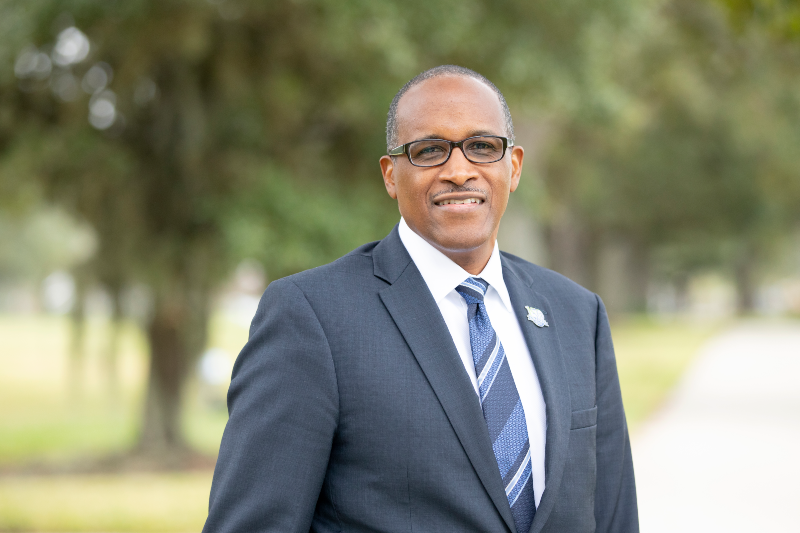 My leg at Dillard will end after ten years in May of 2022. This description is more accurate than stepping down because for the next ten months I will continue to sprint. We have a number of projects and goals left to achieve. At the same time, this gives the Board of Trustees time in the transition zone to identify, select, and onboard the 8th president of Dillard University so that they will be running when I pass the baton.
Dillard University and New Orleans have been awesome for our family, and we are thankful for the love and support. But it is time for a new challenge where my gifts and graces match the needs of an institution at this point in their history, and Dillard is ready for someone new to do likewise. And in this season of increased presidential departures, particularly due to retirements, there are a number of exciting possibilities at a diversity of institutions for which my talents may match. 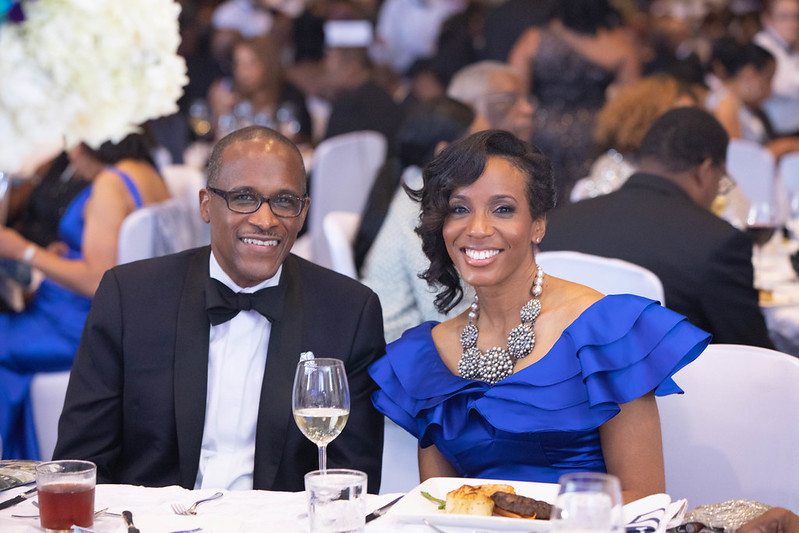 This past May, when I was deciding if this was time for the handoff, I spoke with Dr. Johnetta Cole, the legendary president of Spelman College who announced her departure at the beginning of her tenth and final year. After I shared my intentions, she blessed me saying “It is good for the institution, and it is good for you too.”
It is time to respect the rhythm.
Walter M. Kimbrough, Ph.D.