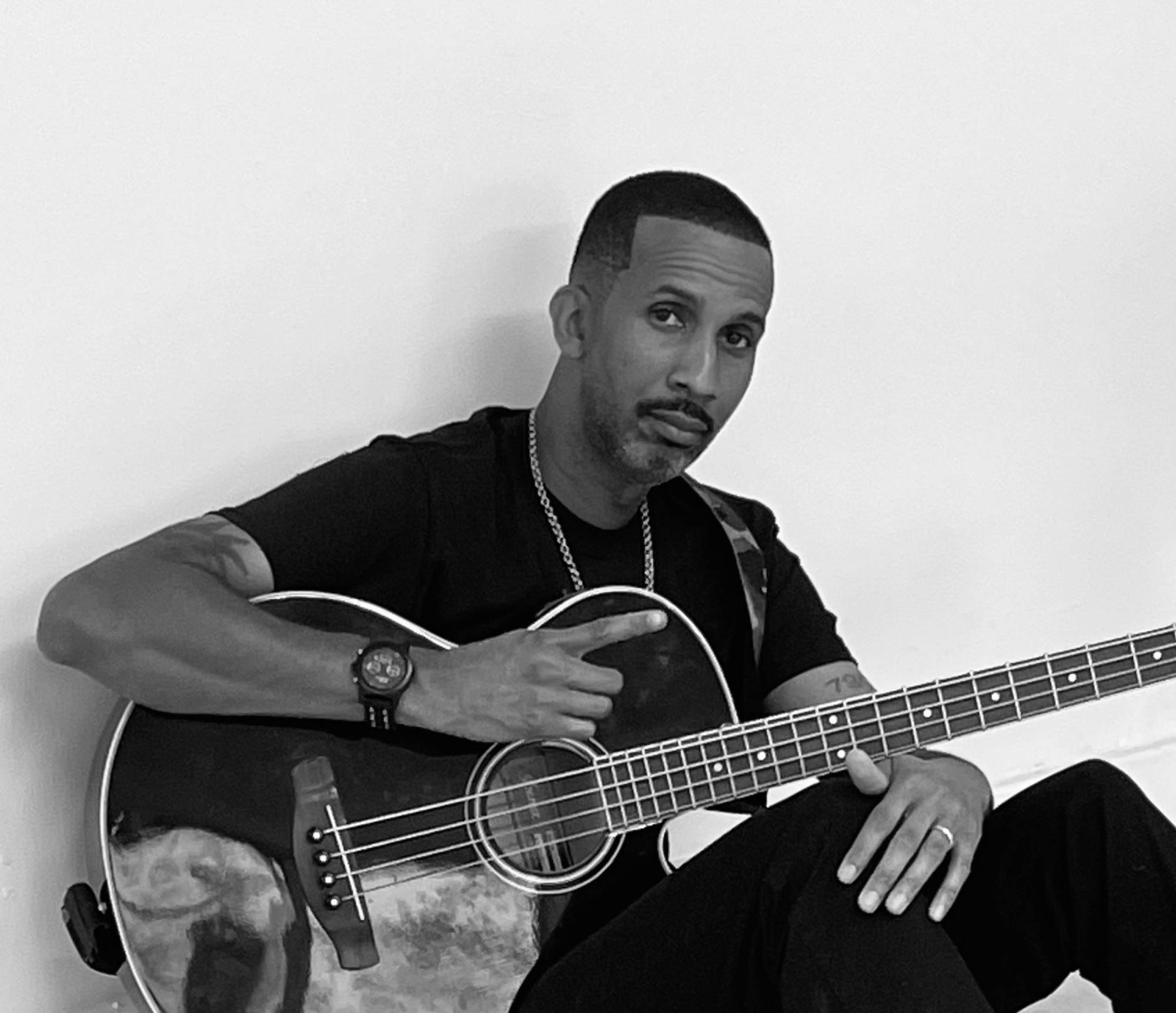 NEW ORLEANS—Dillard University will welcome former No Limit Records rapper McKinley “Mac” Phipps Jr. to campus 11 a.m., October 21 for University Convocation in the Georges Auditorium in the Professional Schools Building. The event will also be livestreamed. Phipps, who was granted parole after serving 21 years of a 30-year prison sentence, plans to tell his story and provide insight to students. Phipps' appearance will be his first public address since his release.

“Mac’s case was one we have studied in my class on hip hop and ethics, particularly looking at how lyrics have been used against artists in court cases,” said Dillard president, Dr. Walter Kimbrough. “His case helps students know that all injustice is not just the obvious and egregious like George Floyd. In fact, the most damaging injustices are sometimes done through laws and the criminal legal system. Mac is a great example of the latter.”


“I just like people to know the truth about who I am,” says Phipps who continues to maintain his innocence in the case of a 19-year-old man who was killed prior to a performance at a nightclub in 2000. According to Phipps, the local authorities viewed him as a “big fish.” He believes that their goal was to close the high-profile case rather than perform an adequate investigation. He was convicted by all-white jury for 30 years for manslaughter.


Regardless, Phipps has chosen to remain positive. “I never wanted to become blackhearted or a bitter person, ever,” he says. While serving his time, Phipps won the prisoner-voted Humanitarian Award and mentored young men. When he was granted clemency by Governor John Bel Edwards, Phipps felt that he had accomplished what he set out to do. Currently, Phipps partners with Son of a Saint, sharing his story and participating in the mentorship of the young men who are part of the program.