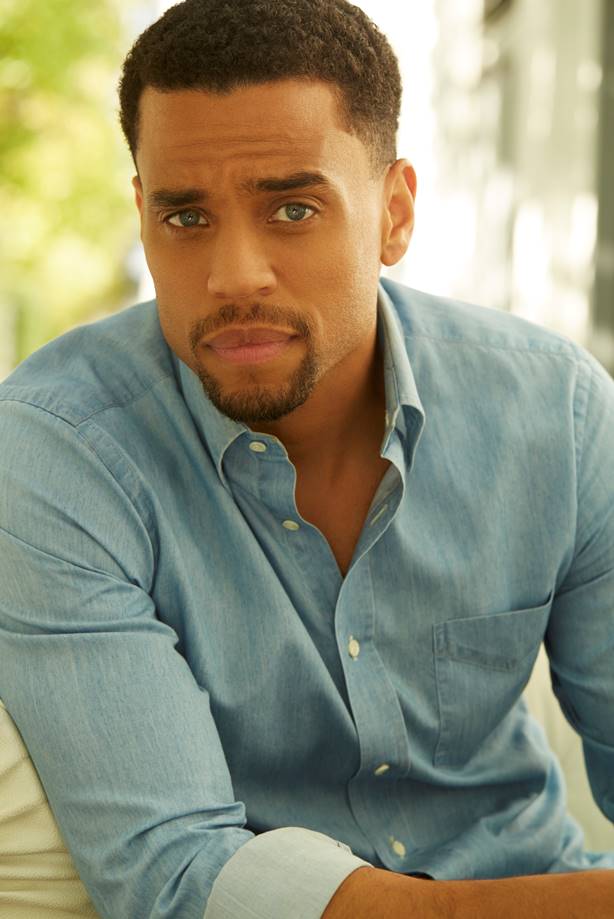 NEW ORLEANS - Actor and producer Michael Ealy will receive an Honorary Doctor of Humane Letters from Dillard University on Saturday, May 15, at the University’s 85th Commencement Exercise. The University will hold its commencement at 8 a.m. on the historic Rosa Keller Freeman Avenue of The Oaks. Due to City of New Orleans COVID-19 restrictions, the event at capacity.

Michael Ealy rose to fame after appearing in several off-Broadway productions. His first film roles were in cult-classics “Bad Company” and “Kissing Jessica Stein.” Ealy's performances in these films led him to his break-out role as Ricky Nash in the Barbershop movie series. Ealy entered the “Fast and Furious” franchise in 2003 and later appeared in “Never Die Alone” with rapper DMX in 2004. Known for his electric charm, Ealy established himself as one of Hollywood’s leading men in 2005 when he acted alongside Academy-award-winning actress Halle Berry in the television film adaption of Zora Neale Hurston’s “Their Eyes Were Watching God.” Ealy earned an NAACP Image Award for his portrayal of Teacake in the television miniseries.

Ealy also starred in the television series “Californication,” Emmy award-winning “The Good Wife,” and “The Following” where he was hailed as “the new face of evil” for his chilling portrayal of serial killer Theo. His most acclaimed television role was in Showtime's “Sleeper Cell” which earned him a Golden Globe Award nomination. Ealy also starred opposite Gabrielle Union in the BET drama series “Being Mary Jane,” and as the lead suspect in the second installment of the ABC primetime series “Secrets and Lies” with Juliette Lewis.

Ealy served as an executive producer and starred as the title character in the SONY thriller “The Perfect Guy” which opened number one at the box office and earned him an NAACP Image Award nomination for Outstanding Actor in a Motion Picture. His past films include the remake of “Jacob’s Ladder,” “Think Like A Man,” “Think Like A Man Too,” “About Last Night,” “Underworld: Awakening,” “For Colored Girls” and “Takers.”

Ealy is a graduate of the University of Maryland-College Park and resides in Los Angeles with his wife and two children.

True to its tradition, Dillard University continues to invite dynamic leaders in government, literature and entertainment to serve as commencement speakers such as Michelle Obama, Chance The Rapper, Cicely Tyson and Denzel Washington.