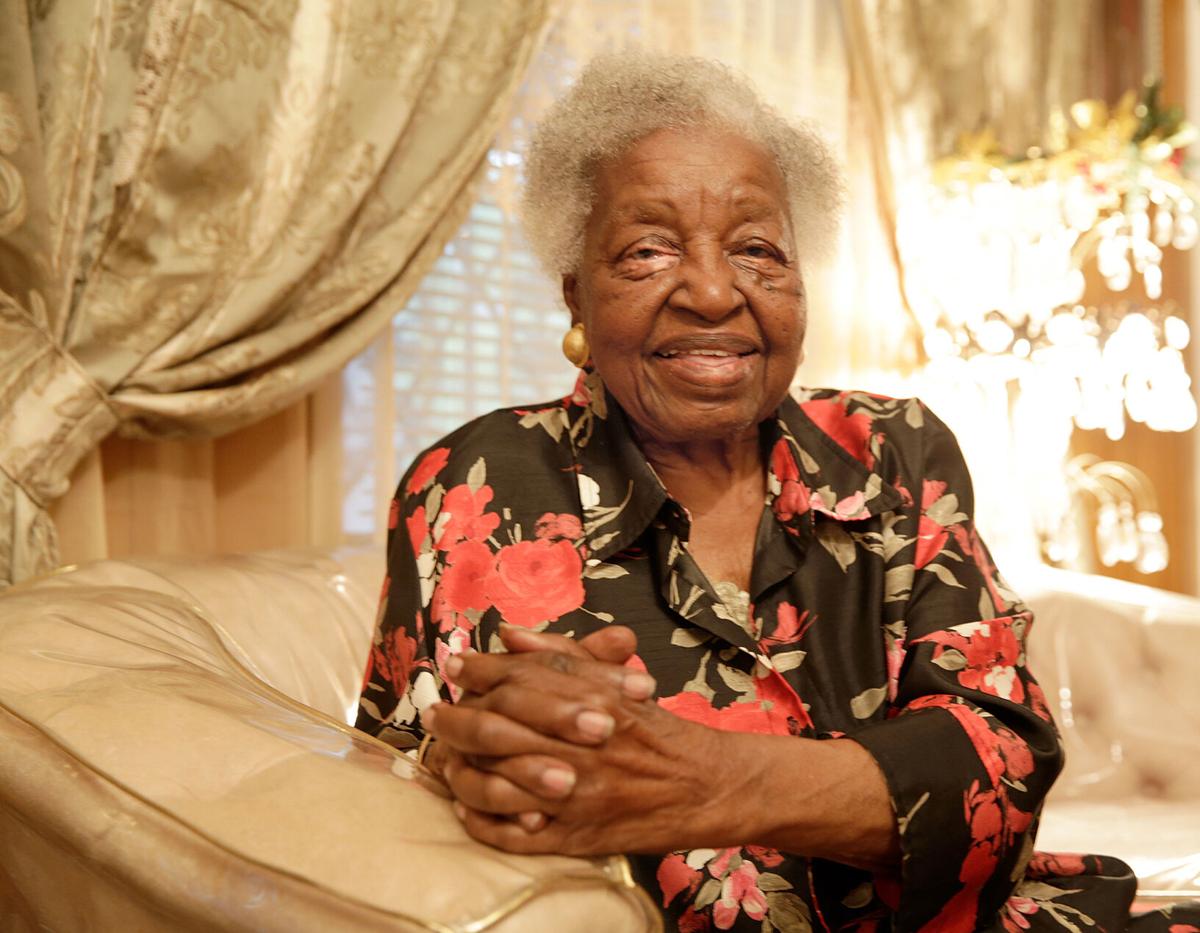 Having made an indelible impression on the field of social work, Dillard alumna Millie M. Charles passed away Friday at the age of 97. Charles, who graduated from Dillard in 1943, is best known as the founding dean of the Southern University at New Orleans (SUNO) School of Social Work where she taught for more than 40 years. She was also a founding member of the New Orleans Chapter of the National Association of Black Social Workers.

“Dr. Millie Charles is a local legend. Starting Dillard at age 15, she dedicated her life to education and made significant contributions that have permanently impacted this city,” said Dr. Walter Kimbrough, president of Dillard. “As the founding dean of Southern University at New Orleans School of Social Work, which now bears her name, she helped develop a signature academic program which is critically needed in our city. Dr. Charles lived not simply a long life, but a meaningful one.”

A native of New Orleans, Charles was born Millie Ruth McClelland. She was born to Frankie Little and Rev. Willie McLelland. As a Dillard student, one of Charles’ fondest memories was singing in the University’s choir under the direction of Dr. Frederick Douglass Hall according to a 90th birthday dedication written for The New Orleans Tribune. A few years after graduating from Dillard, she married Charles Carrol Charles whom she lost to a heart attack not long after their wedding and while she was pregnant with her daughter. Charles went on to become a teacher, but she saw a bigger picture. Developing a deep concern for children and families, Charles went on to earn her master’s degree in social work from the University of Southern California “in or around” 1957 according to her daughter H.M.K. Amen.

Charles spent part of her career at the City of New Orleans’ Welfare, Children and Family Services Division; but her career took its fortuitous turn when Dr. Emmett Bashful became the founding chancellor of SUNO. According to Amen, Bashful took notice of Charles’ energy and passion, and asked her to start the university’s social work program. Her tireless efforts led to the social work department becoming an accredited and highly regarded school of social work offering both bachelor’s and master’s degrees. She would later become a reviewer for the Council of Social Work Education.

Known for her strong ethical compass and leadership, Charles earned a wealth of recognition throughout the years. The National Association of Social Workers named her Social Worker of the Year in 1975 and awarded her the Pioneer Award in 1995. The National Council of Jewish Women awarded Charles their Hannah G. Solomon Award in 1976. Dillard awarded Charles a Doctor of Humane Letters in 1993, and SUNO established the Millie M. Charles Endowed Chair of Human Rights and Social Work Endowed Chair in 2008. She was also awarded The Times-Picayune Loving Cup in 2013. In 2018, Charles’ efforts were realized when SUNO dedicated the Millie M. Charles School of Social Work Building. In 2019, her alma mater honored her with the Dillard University Lifetime Achievement award at the 150th Founding Gala.

Stories From The Oaks