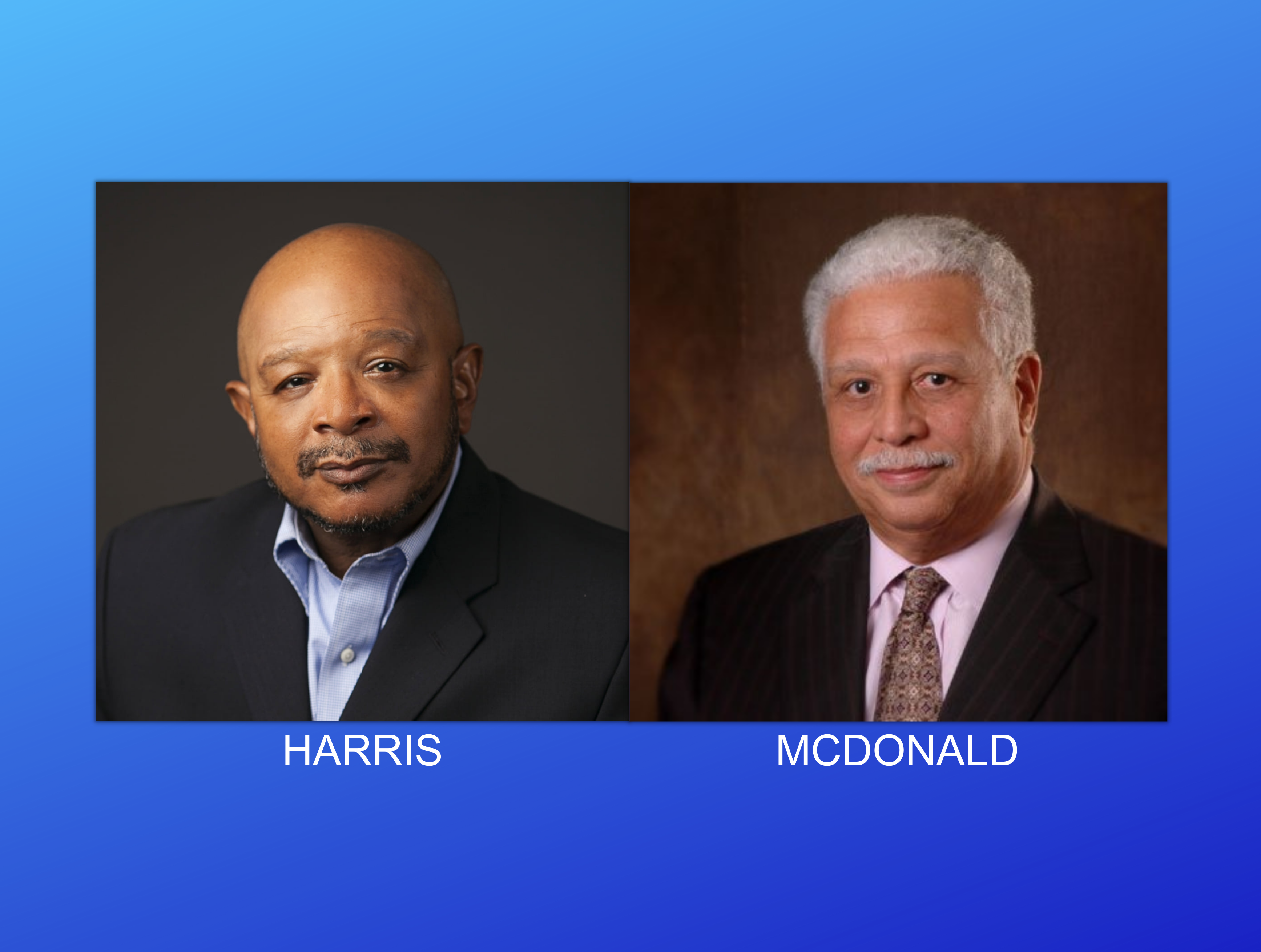 
Two Dillard alumni have been tapped to be inducted into the National Black College Alumni Hall of Fame. They are among the 2021 inductees and will be honored at the virtual induction ceremony, 5:30 p.m. CDT, September 24 during the 36th Annual NBCA Hall of Fame Weekend. Gerald K. Harris Sr. ‘77 will be inducted for his work in community service and Alden McDonald Jr., L.H.D. ‘15 will receive the Chairman’s Award.


Each year, NBCA Hall of Fame Foundation recognizes those who have received degrees from Historically Black Colleges and Universities (HBCUs) for “significant contributions made in their respective fields.” The foundation’s aim is to promote the value of HBCUs by highlighting the accomplishments of their alumni. The foundation was established in 1986.


Harris is the founder and president of Insurance Support Systems, Inc. as well as the Windy City Dolphins Youth Football and Cheering League. He has served as executive vice president of Be Strong Stay Strong, a committee chairman of Young Executives in Politics and co-founder and treasurer of Living Colors. Harris earned his degree in accounting from Dillard in 1977.


McDonald rose to prominence as the president and chief executive officer of Liberty Bank and Trust Company. He has been highly influential in the New Orleans business community through such accomplishments as helping to establish the Black Economic Development Council, becoming chairman of the New Orleans Chamber of Commerce, serving as co-chair of the New Orleans Education Foundation, and becoming the first chair for Greater New Orleans, Inc. In 2001, he received  The Times-Picayune’s Loving Cup; and in 2006, McDonald was named to Fortune’s “Portraits of Power” list. He received a Doctor of Humane Letters from Dillard in 2015.


The other 2021 inductees include:


To register for the induction ceremony, which is free and open to the public, go to https://nbcahof.org/2021-hof-induction-ceremony/.