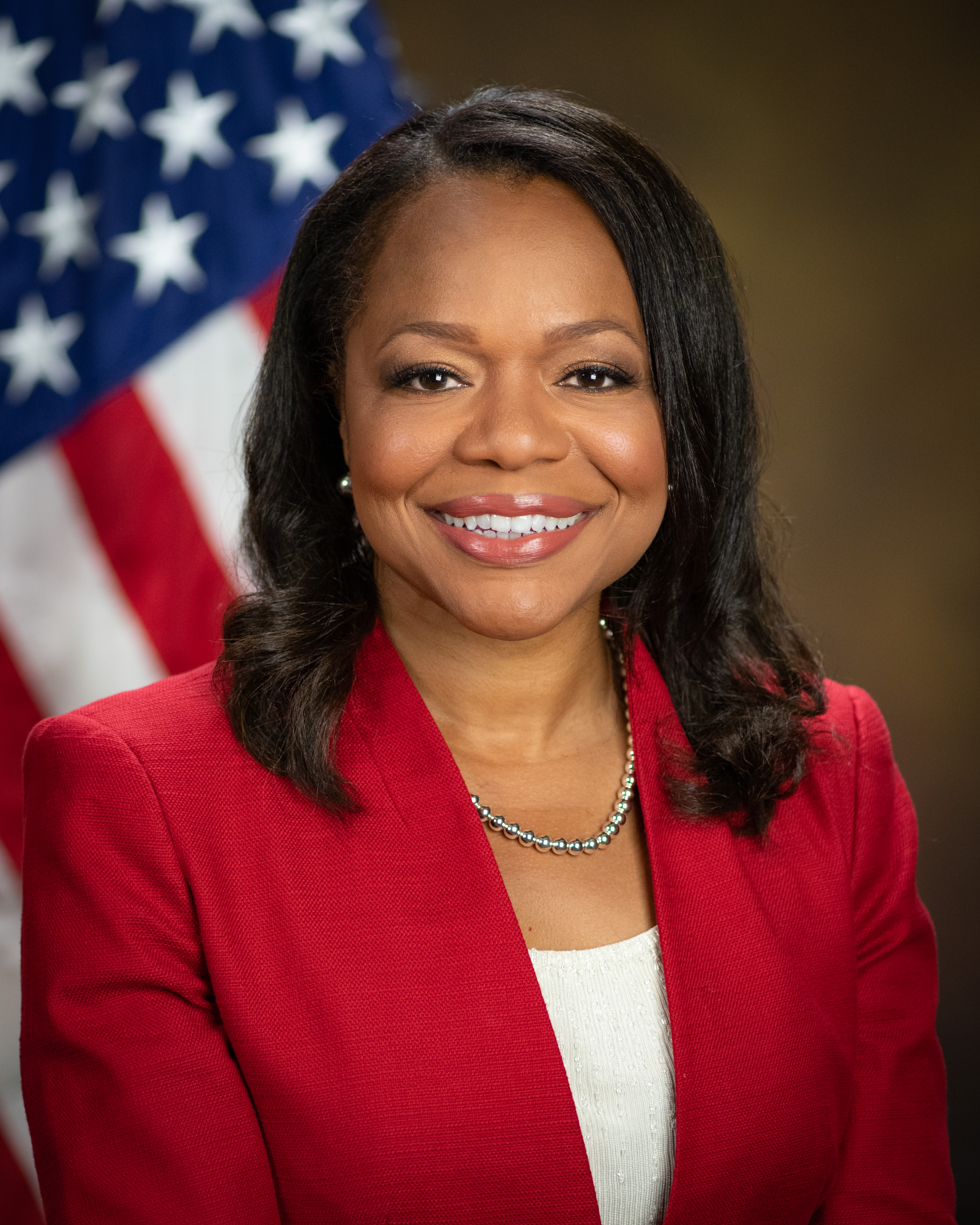 Clarke, who also serves on the executive board of Dillard’s Center for Racial Justice, has dedicated her career to civil rights. The lifelong civil rights lawyer leads the Justice Department’s federal civil rights enforcement efforts while working to uphold the civil and constitutional rights of all who live in America. Clarke began her career as a trial attorney in the Civil Rights Division by way of the Department of Justice’s Honors Program. In 2006, she joined the NAACP Legal Defense Fund where she played a role in leading their national voting rights and election law efforts. She worked on cases defending the constitutionality of the Voting Rights Act, presented oral arguments to the D.C. District Court in Shelby County, Alabama v. Holder, and Clarke also provided testimony on federal and state voting rights legislation.


In 2011, Clarke rose to head of the Civil Rights Bureau for the New York State Attorney General’s Office, where she led broad civil rights enforcement actions. Under her leadership, the bureau secured landmark agreements. Among those agreements were banks addressing unlawful redlining, employers addressing barriers to reentry for people with criminal backgrounds, police departments reforming policies and practices, and school districts concerning issues relating to the school-to-prison pipeline. In 2015, she was named the president and executive director of the Lawyers’ Committee for Civil Rights Under Law where she led the organization’s legal work in courts across the country addressing some of the nation’s most complex racial justice and civil rights challenges. A native of Brooklyn, New York, Clarke earned her A.B. from Harvard University and her J.D. from Columbia Law School.

“This will be our tenth Ortique lecture and the eleventh anniversary of the series,” noted Dillard’s president, Dr. Walter M. Kimbrough. “Since being launched with an address by former Attorney General Eric Holder, we have had the titans of law and society speak on our campus. Kristen Clarke continues that tradition, and we are excited to have her speak at this important time in our nation’s history. This will also be a time to remember Mrs. Miriam Ortique who passed away recently and was a strong supporter of this series.”

The Justice Revius O. Ortique Jr. Lecture on Law and Society was launched in 2010 to highlight the work of Ortique, who graduated from Dillard and became the first African-American justice of the Louisiana Supreme Court in 1992. The lecture showcases the University’s long-standing history and commitment to civil rights engagement. The Ortique Lecture will follow Dillard’s dedication of Michael & Shaun Jones Hall which will occur at 5 p.m. that evening.

The Ortique Lecture is free and open to the public. Attendees will be asked to show proof of a COVID vaccination or a negative PCR test from the previous 72 hours for entry. Masks will be required. For more information, visit www.dillard.edu/president/lectures.