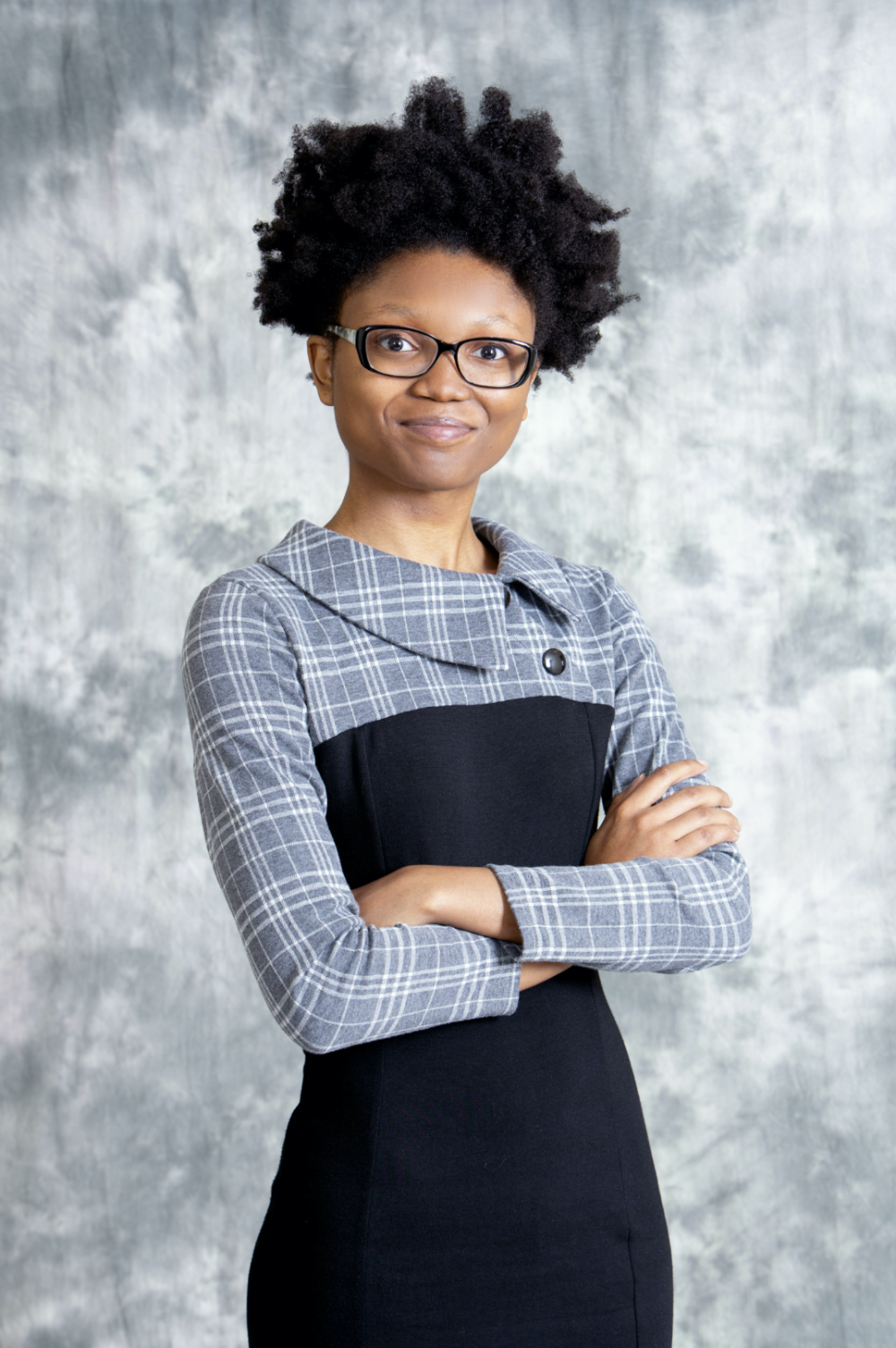 A Dillard Psychology senior is now published after researching the mental health of African Americans post-emancipation. Victoria Robertson ‘21, who minors in social work, wrote an article that was published in the Johns Hopkins University Macksey Journal after completing her research project “Black Sanity: Understanding Mental Health Diagnoses Post Emancipation.” She presented her research at the Leadership Alliance Symposium and at Hopkins’ Summer Research Symposium. Robertson’s article was peer-reviewed.

Robertson’s research uncovered a phenomenon in the collective mental health of African Americans in the years following their years of enslavement. She examined arguments from 19th Century mental health professionals that freedom from enslavement was the cause of the rise in insanity among African Americans. Robertson then investigated the claims that were used to discriminate against the formerly enslaved people and the evolution of mental health care in the Black community.

“I was inspired by research conducted by scholars in the field of African American history and psychology. I have long read works that chronicled the experiences of Black Americans from 1619 to the present, and uncovered long lasting psychological implications for Black Americans living under a system of white supremacy for generations,” Robertson said of the inspiration for her research. “Going into the creation of my article, I wanted to know where there was a paucity of information on the history of the treatment of Black Americans suffering from mental illness.”

What intrigued the Kenner, Louisiana native the most was the substantial role that late 19th Century mental health practitioners played in the oppression of African Americans. Additionally, Robertson noted the subsequent “propagation of racist arguments that malign the mental capacities of Black Americans.”

The biggest opportunities, Robertson feels, are for current undergraduate students. Not only is she a more invested researcher, but Robertson is encouraging her undergraduate peers to engage in research to expand their view of the world in addition to learning critical intellectual skills. Seeing the importance of her research, Robertson is focused on becoming a clinical psychologist and researcher because of the project.

Robertson is a member of The Leadership Alliance, an Andrew Mellon Foundation fellow and an executive board member of the Psi Chi, the international honor society in psychology.