Dr. Yolanda Page ‘91 to take over as provost at Savannah State University 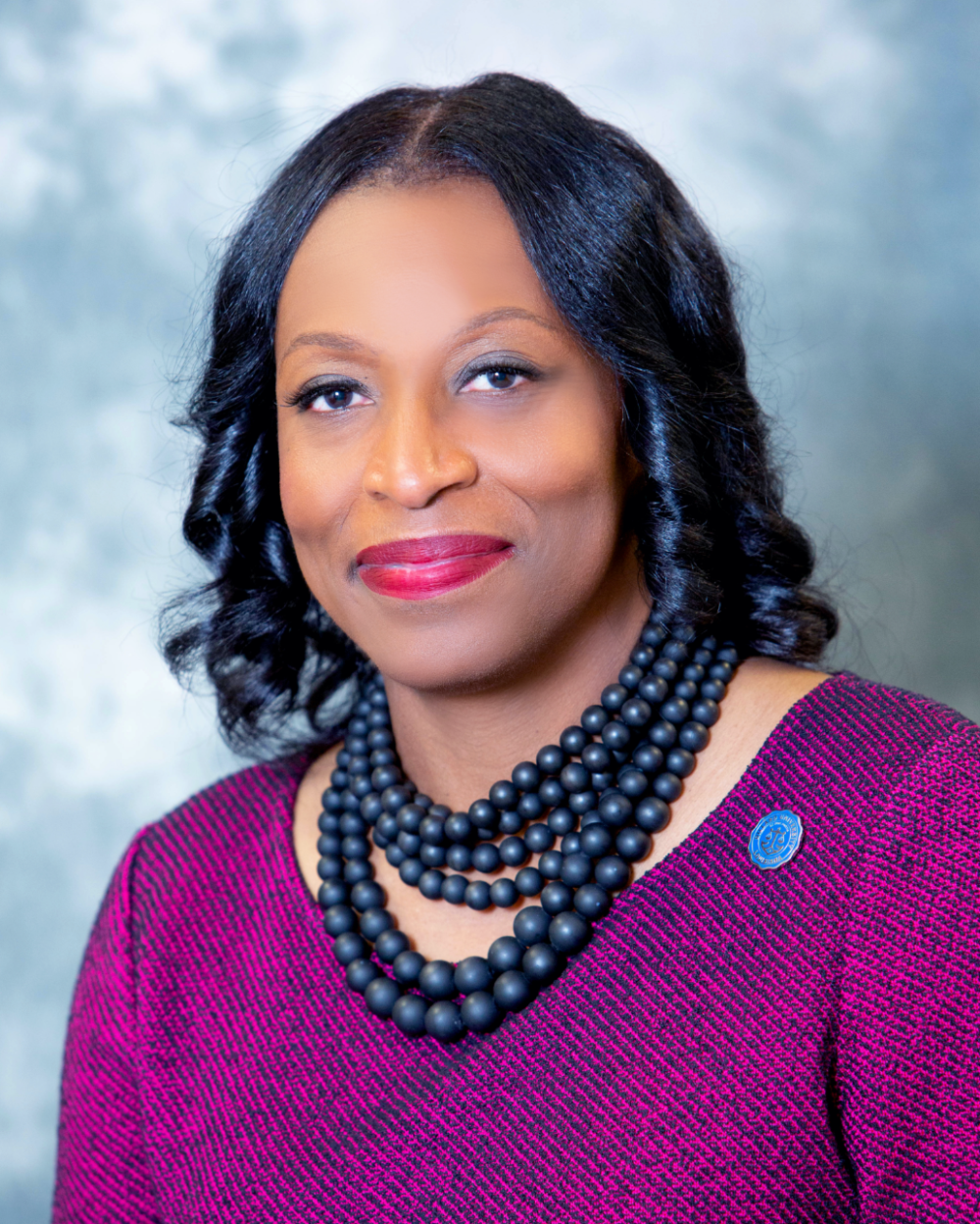 Dr. Yolanda W. Page arrived at Dillard as a first year student in 1987. As is the case for so many other Bleu Devils, Page quickly came to love “Fair Dillard,” and that showed throughout her career. She began her academic career as an English instructor at Dillard in 1994. She also served as chair of the English Department and as assistant dean of humanities. After leadership stints at the University of Arkansas at Pine Bluff and the University of Arkansas at Little Rock, Page returned to Dillard in 2013 to serve as vice president for academic affairs. The Shreveport native has announced that she will be moving on from Dillard to take over as provost at Savannah State University, the oldest institution of higher learning in Savannah, Georgia and the oldest public HBCU in the state.

In her new role, Page will be responsible for planning, developing and implementing the overall academic vision and goals for Savannah State. The Georgia HBCU has an enrollment of approximately 3,600 students. Savannah State boasts 30 baccalaureate majors and degrees, five graduate programs, and nearly 150 faculty.

“Dr. Page is a dedicated daughter of Dillard who has made major contributions through accreditation, re-establishing nursing at Dillard, obtaining approval for a master’s in nursing, and establishing a strong pre-law program. We wish her well as provost,” said Dr. Rochelle L. Ford, president of Dillard.

In the coming weeks, Ford will announce an interim vice president for the Division of Academic Affairs.

Under Page’s leadership, Dillard has experienced a number of successes in academics. The University’s nursing program experienced improvements after a self-imposed restructuring. As a result the last three cohorts have met the NCLEX pass rate requirement. Most recently, the nursing program announced its plans to offer a Master of Science in Nursing which will be the first graduate program in Dillard’s history. The business program achieved national accreditation from the Accreditation Council for Business Schools and Programs. The University also implemented online courses for the first time and now offers its criminal justice degree online. Dillard also reaffirmed its ten-year SACSCOC accreditation through 2030. In addition, since 2013 the Division of Academic Affairs has secured approximately $35 million in state and federal funding. Of that amount, Page secured approximately $4.9 million in external funding through her own grant writing efforts and relationships.

Page has received numerous awards in recognition of her leadership including the Council of Independent Colleges Chief Academic Officer Award in 2020 and Diverse: Issues in Higher Education recognized her as one of 25 Outstanding Women in Higher Education (2017).

“It goes without saying that leaving Dillard is bittersweet,” said Page. “I met my husband at Dillard, we were married in Lawless Chapel and my sister is a Dillard nurse, so this is like leaving a part of myself behind.”

Page will continue to serve at Dillard until she begins at Savannah State on September 6.