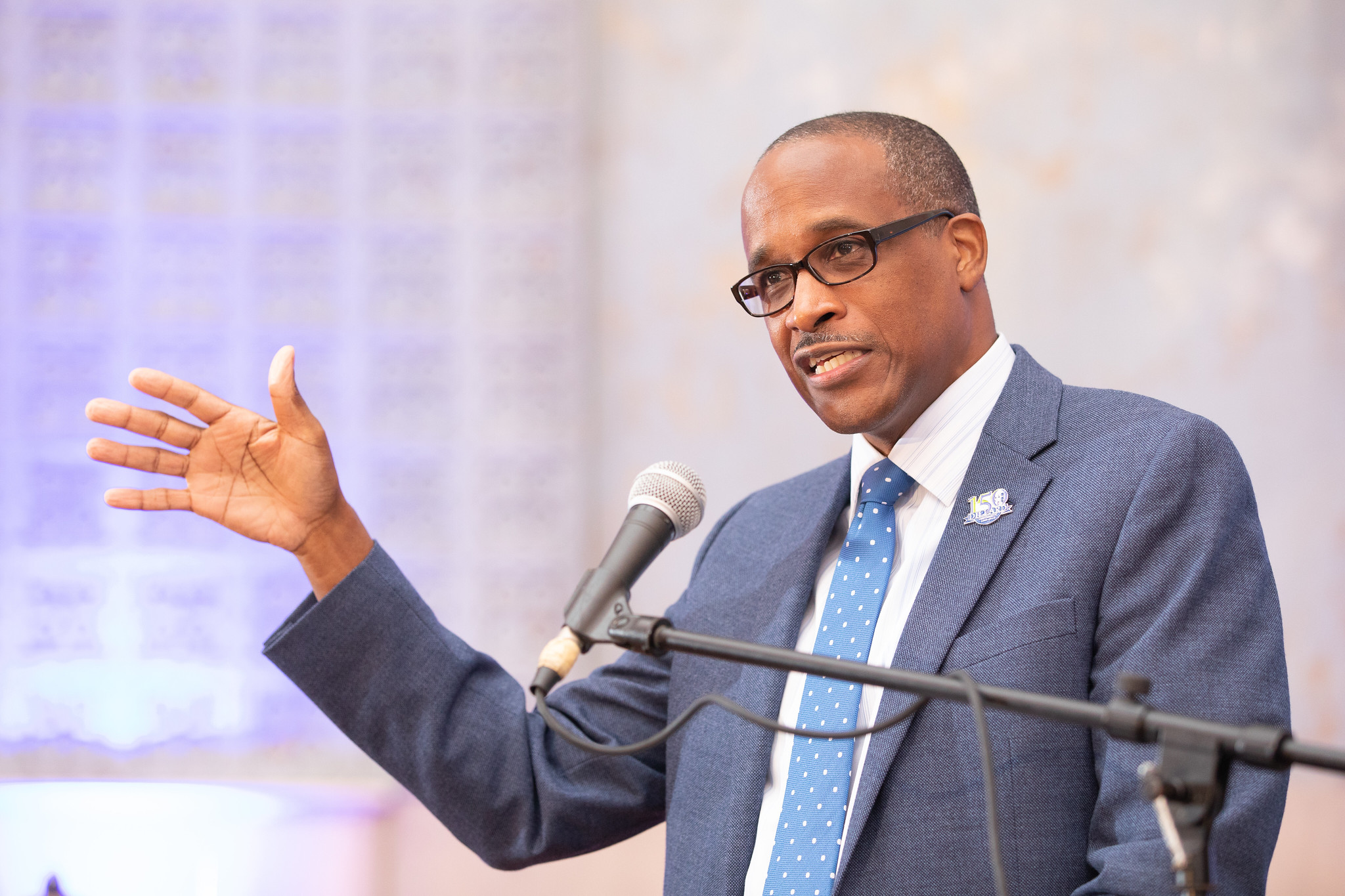 A SAFEty Net for Students

Kimbrough took note that many Dillard students were having problems completing their degree programs because of financial challenges. So, he offered a solution that directly addresses the problem. In 2013, Dillard launched the Student Aid for Financial Emergencies Fund, also known as the SAFE Fund which, according to the Office of Development, “contributes emergency funding assistance to retain Dillard students who might otherwise be forced to forfeit attending school due to short term financial hardships.” Ultimately, the fund assists students who, through no fault of their own, have encountered difficulties affording books, fees, housing or have unexpectedly been confronted with financial emergencies.

From there, Dillard’s community of alumni, employees and supporters have understood the assignment.

Supporters have generously given to the SAFE Fund through events, initiatives and fundraising appeals. Events have included 2019’s 150th Anniversary Founding Gala, where $1.1 million went to the fund, Dinner en Bleu and GivingTuesday. In December of 2021, an anonymous donor made a $2.5 million gift to support the SAFE Fund. To date, the SAFE Fund has raised over $5 million and it has assisted more than 1,500 students.

To give to the SAFE Fund, click here and select Student Aid for Financial Emergencies (SAFE) Fund in the designation section.