Black turnout will likely determine control of the U.S. Senate 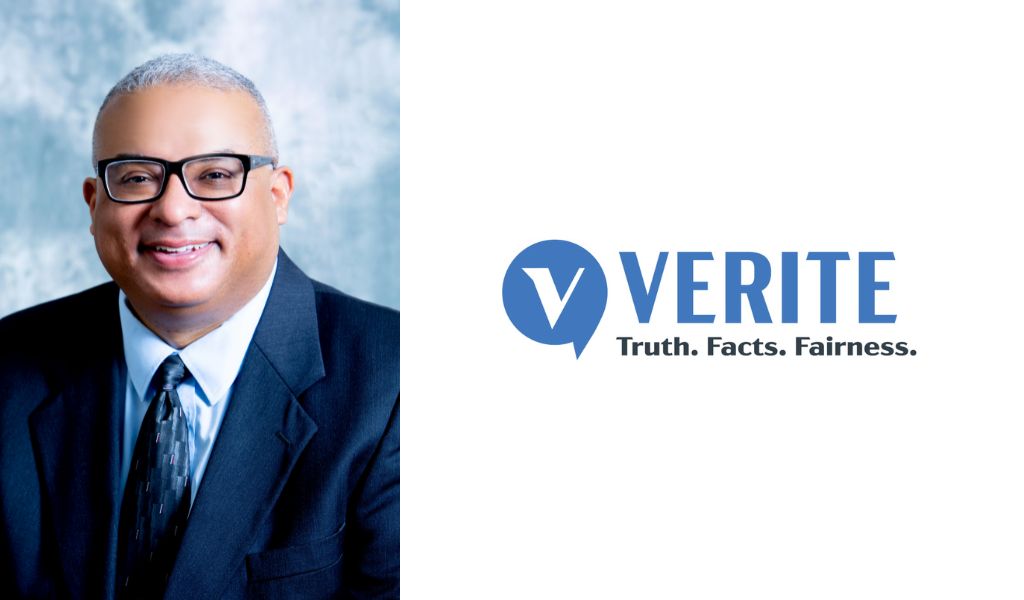 Louisiana voters will go to the polls on Nov. 8 to fill a wide variety of offices. In addition to local elections, congressional midterms will also be on the ballot. At the top of the ballot will be the office of U.S. Senator. Louisiana is not considered a swing state in determining which party controls the Senate, but control of the Senate has a direct effect on the lives of the state’s residents.

And the Senate is where all the suspense is in this election cycle. While all 435 seats in the U.S. House of Representatives are on the ballot, most analysts believe that the House will likely flip to Republican control, especially with recent polls swinging in favor of the GOP. The Senate is more of a toss-up.