The Category Is: Inclusion; Jadia Washington ‘21, The First Androgynous Woman To Walk In Coronation 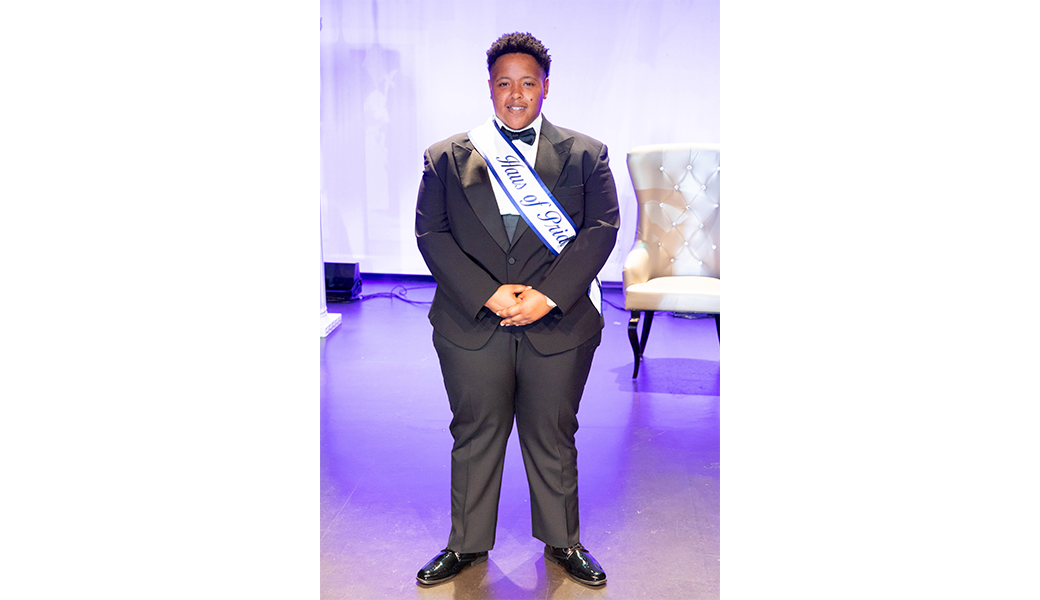 The  The Category Is: Inclusion; Jadia Washington ‘21, The First Androgynous Woman To Walk In Coronation

History was made at the 2019 Dillard University Coronation when junior Jadia Washington became the first androgynous woman to walk in the crowning ceremony for Mr. and Miss Dillard. The commemorative moment was vast considering how fashion plays a role at coronations. Like a page out of a fairy tale, HBCU coronations are often cis-gendered/heteronormative spaces. Participants slay to the nines in attire that usually align with their physical attributes. Jadia, however, did the opposite. Although she identifies as female, she wore a tuxedo to Coronation. The decision to do so had her mistaken as a male by the hired photographer at the event. “Yeah, she said ‘Sir, can you get on the stage?’ That was the first time I felt the need to say my pronouns (she/her/hers). [The moment] taught me  there are people who go through these challenges regularly but at the same time, the [queer] community has to be understanding that it’s a learning experience on both sides (hetero and queer).


President of Dillard’s Haus of Pride, Jadia continued to explain that her transition from wearing feminine to masculine clothing came with a lot of questions from her peers and professors. While others may have got offended or annoyed by the inquisitions, Jadia was willing to explain her choices instead of allowing others to piece together her story. “The more I learned about what it meant to be a masculine woman and not allowing myself to get caught up in how things “should” be, I started to understand my own style. I’m just me, regular degular and I try to stay clean-cut. My male counterparts were very supportive of me. One of my best friends Fabian Weber, he helped me put on my tux for Coronation and one of my other good friends, Eric McGolthen, helped me put on my cufflinks. They helped me to feel more confident!”


In an interview with the Office of Communications and Marketing, Jadia shared the history of Haus of Pride, why respect for queer identities are important and the age-old question: Why DU?


Dillard University (DU): Tell us the history behind Haus of Pride?

Jadia Washington (JW): The very first LGBTQ+ organization at Dillard University was called LGBTDU, which was founded by former students, Brunisha Jones and Breial Kennedy in 2015. They later rebranded the organization as the Haus of Q.R.O.W.N.S. The term “Haus”--pronounced house-- is significant to drag ball culture where Haus “mothers” or “fathers”, who were usually impoverished, took in other impoverished members of the community who they referred to as their children. They compete as families for trophies, prizes, and bragging rights at events known as balls. Including the term “haus” into the organization’s name, pays homage to that aspect of LGBTQ+ culture. On May 1, 2019, Haus of Q.R.O.W.N.S. was rebranded as Haus of Pride and re-established by Jadia Washington, Jermany Gray, Jahnia Garner, and DarLinda Wright. We chose to go under Pride because pride is something that all of the students on our campus understand personally and can identify with whether they are a part of the LGBTQ+ community or not.


DU:Why did you choose Dillard for your college education?

JW:When I started my college search, I was adimate applying HBCUs and --more specifically-- HBCUs with a smaller student body. I participated in the Dillard University Educational Talent Search throughout high school, which allowed me to visit the campus frequently. It also to meet its welcoming faculty and staff that have mentored me and provided me with opportunities since the very first day I stepped on campus. 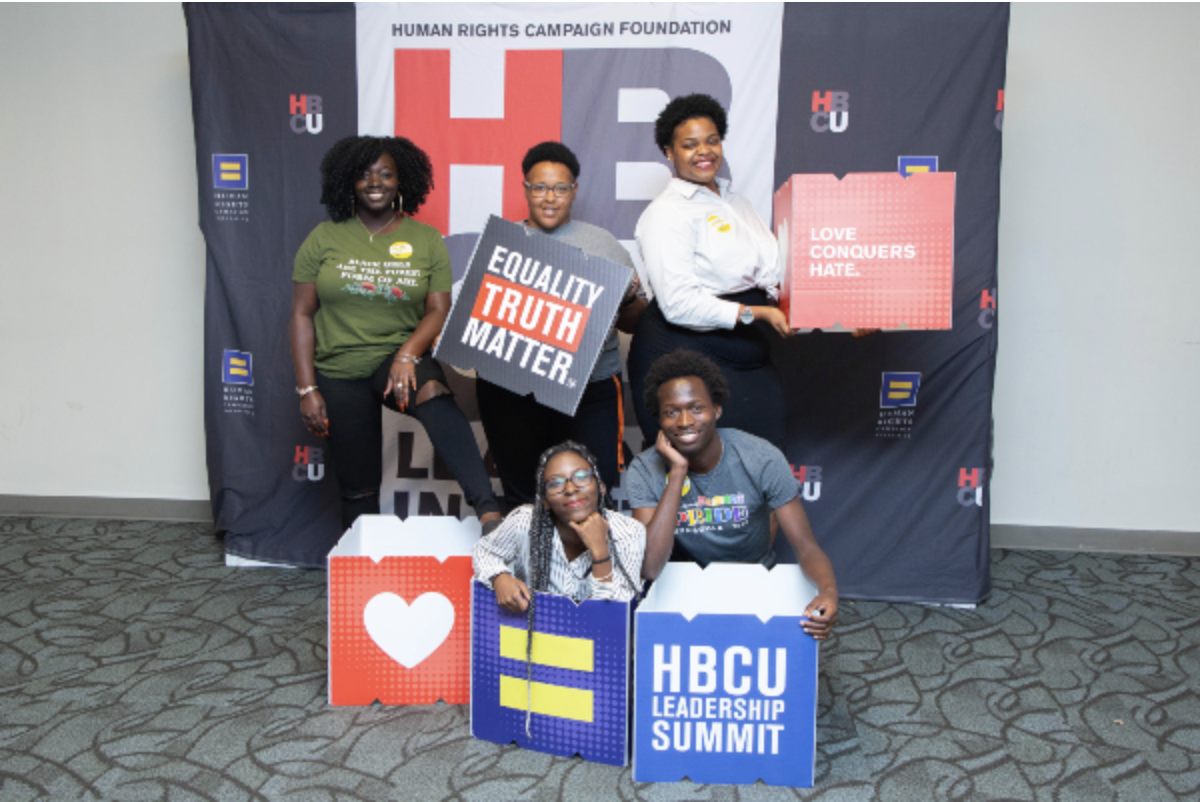 DU: What is androgyny? Is it an identity?

JW:I do not identify as androngynous. Androgynous is a term used to describe individuals who do not conform to traditional male or female physical appearance or dress standards. I referred to myself as the first androgynous woman to walk in Coronation because I was the first woman to particpate in Coronation without wearing a dress. I identify as a dominant or masculine female. 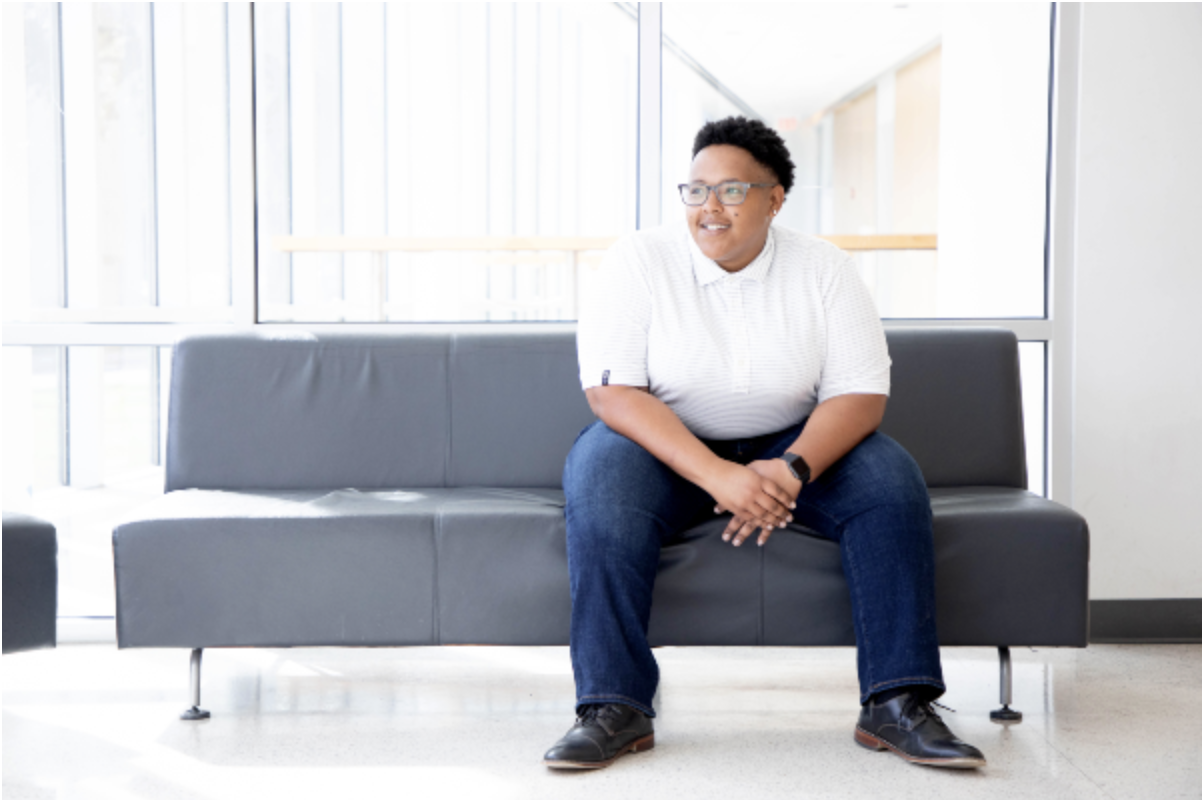 DU:What does identity mean to you?

JW:Identity is anything allows someone to express what makes them who they are. In terms of the LGBTQ+ community, we choose to label ourselves under certain identities to help others understand our preferences as it pertains to our sexual orientation and our gender roles.

DU:HBCU Coronations have always been branded as a gender binary space. How do you think it will change in the future (especially with more Black students embracing their authentic gender identities).

JW:HBCU Coronation ceremonies allow our communities to get a glimpse of our student bodies through the few students that serve as representatives. As more black students begin to embrace their authentic gender identities, they will rightfully feel the need to be represented and included in activities-- such as Coronation-- because they bring diversity to their universities. It is crucial that the identities of all students are represented because it helps us to learn more about others, and teaches us that differences should be respected instead of oppressed. 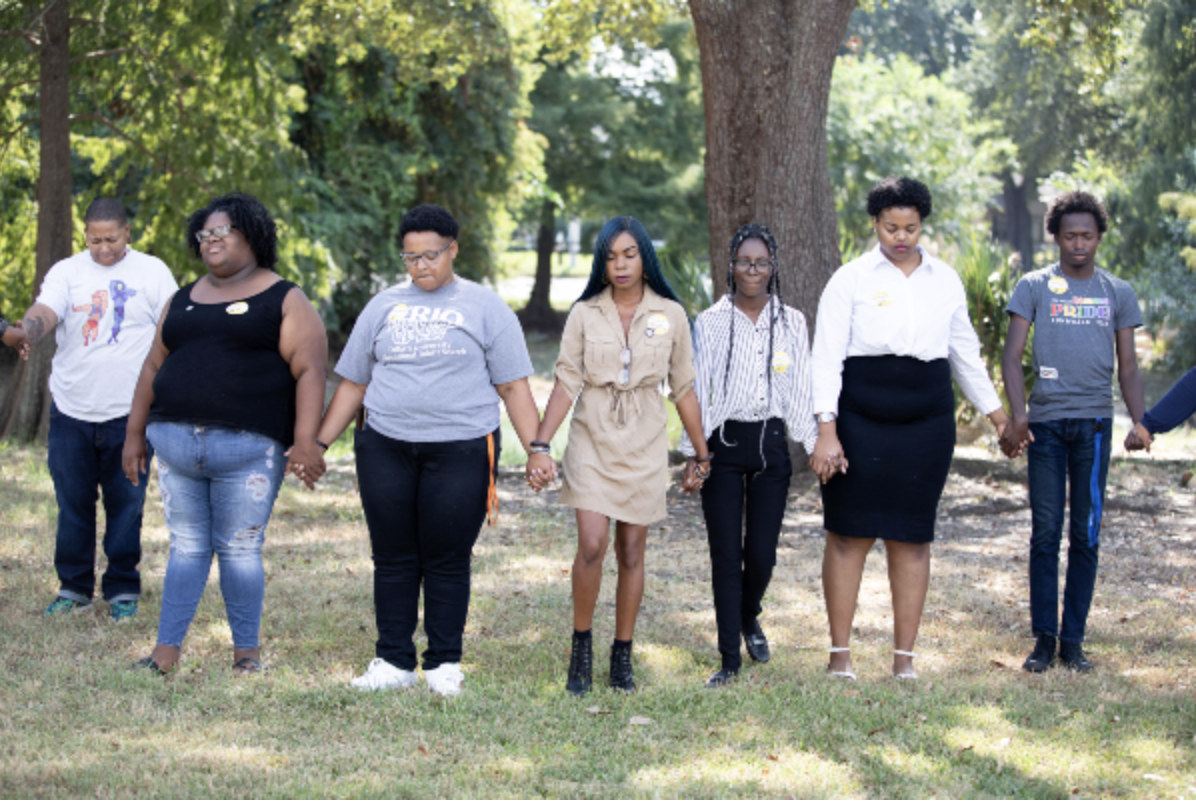 DU:How is Haus of Pride a safe space for queer students?

JW:Haus of Pride is Dillard University’s gay-straight alliance, which means that we are a safe space for all students. However, we cater to our LGBTQ+ student body by educating them on what it means to be a part of this community. We want them to know that they do not have to learn to fit in or cope with who they are. Our goal is to provide them with knowledge, history, and cultural experiences that prove why they deserve to be celebrated.