Uncovering a Treasure: The Last Remaining Building of Straight University Connects Dillard to its Beginning

By Ashlyn Harris | Communications and Marketing and Photos by Phrozen Photography

The last building of Straight University, the forerunner of Dillard University, has sat in the 1400 block of North Claiborne Avenue for more than a century physically falling apart, and ultimately slated for demolition.


Fortunately, on Saturday, November 4, the once vibrant University dining hall and boarding house filled with memories from one of the city’s oldest historically black colleges was rescued by the Preservation Resource Center of New Orleans (PRC), a nonprofit organization founded in 1974 established to rehabilitate and protect historical landmarks. 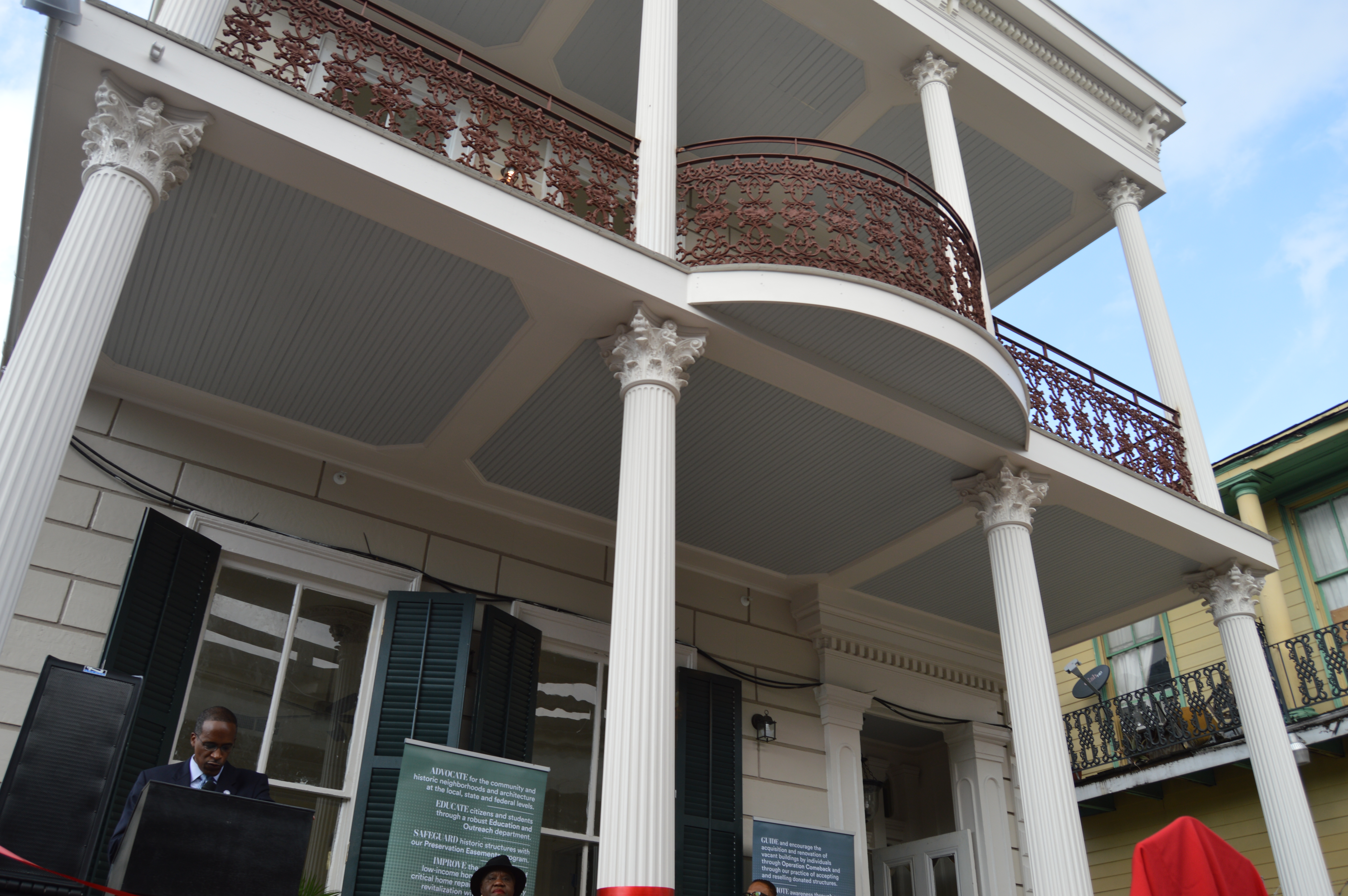 In front of dozens of preservationists, historians and community leaders, the million dollar restoration of the late twentieth century building, which once housed and fed professors as well as students, was unveiled with a ribbon cutting ceremony. For many at Dillard, this ceremony marked the end of a greatly anticipated rehabilitation that puts into perspective the University’s imprint.


Straight University was among the first three African American universities founded in New Orleans. These universities later merged into Dillard University in 1930. So for people like Walter M. Kimbrough, Saturday’s ribbon cutting was an important step in sharing the significance of Dillard to a broader audience. 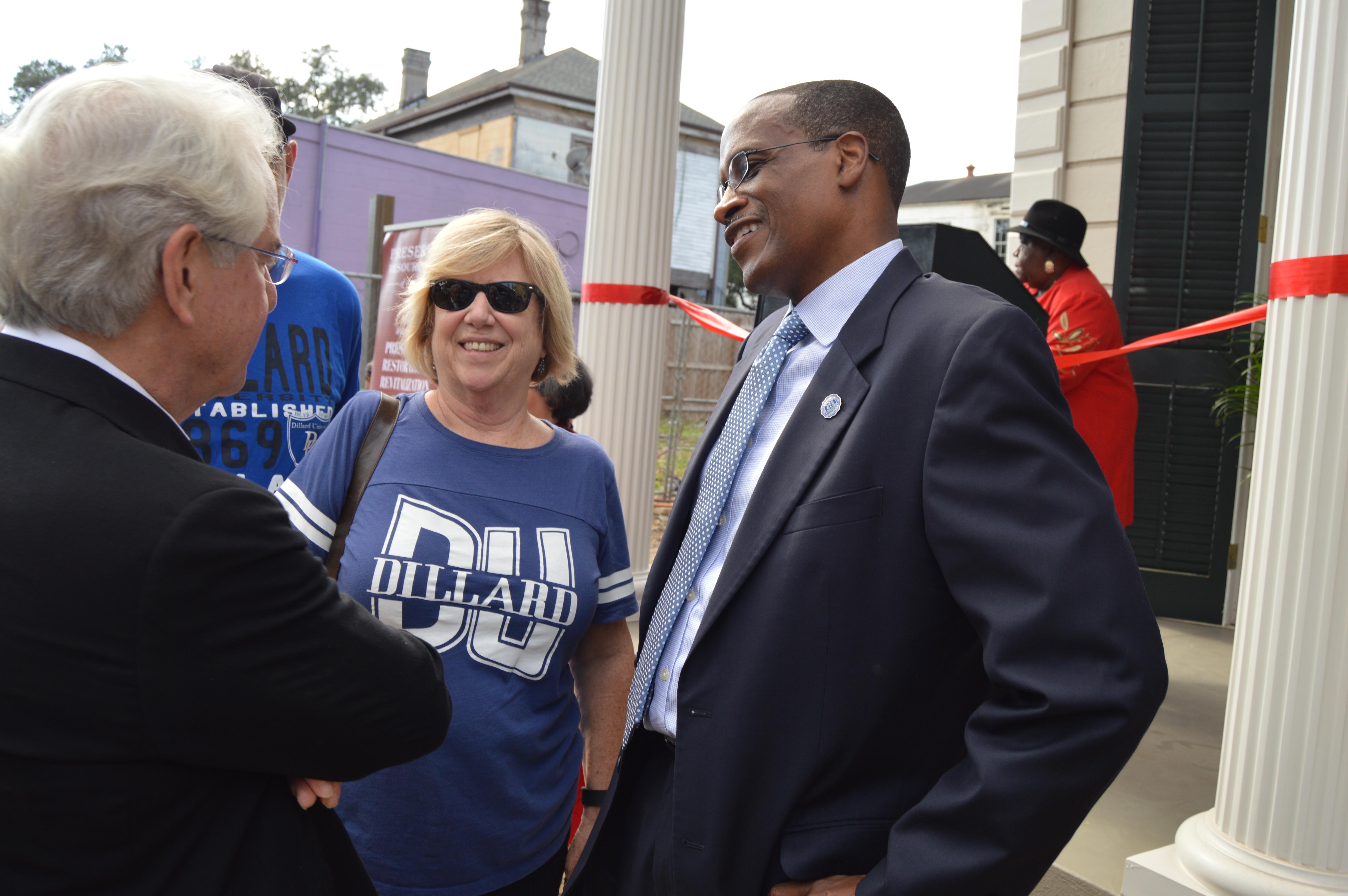 “The restoration of this building is a new opportunity for Dillard University to share the story of the origins of the university,” said Kimbrough, Dillard’s seventh president. “Straight was important because it was primarily an effort of Afro Creoles along with the American Missionary Association to educate free people of color. Their efforts are not only inspiring but a significant part of the history of the city.


At one point, the building housed three to four professors and was later converted into a boarding house for students. Now the building has three condos, which are currently on the market.


“The history got destroyed over the years between arson at Straight University years back and Hurricane Katrina,” said Becky Gipson, director of Operation Comeback, a program run by PRC. “The information on this building just got buried and so it sat for years before we purchased it. This building is bringing back heritage to this community.” 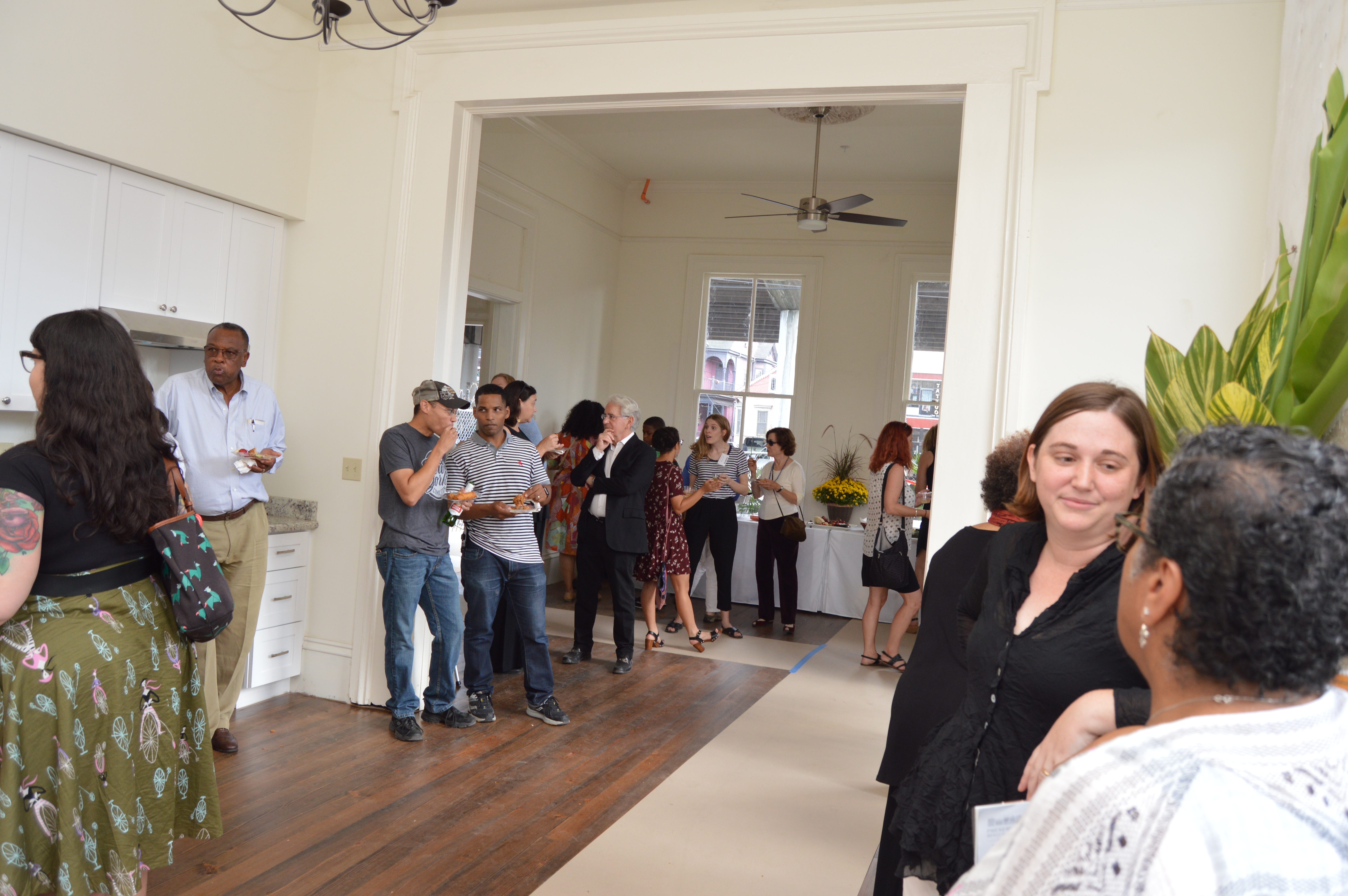 Operation Comeback buys homes in historic districts that most people would consider hopeless. Their goal is to renovate then resell the houses as a way to preserve and celebrate the city’s history. The organization obtains homes in a number of ways, but each is vacant when purchased. It’s not uncommon for the houses to have been abandoned for 10, 15, 20 years - or more. As a way to remain environmentally sensitive, the homes are fixed using existing materials and decorated with fixtures that fit the time when the home was originally constructed.


“When we found it, we had no idea it was a boarding house/dinning house for the former Straight University,” Gipson said. “When restoring this building, we made sure to keep the original framework, fireplaces, molding and exterior accessories for the building to become a historical landmark on the National register. We also put a plaque outside for people to know the history of the building, because it’s important to this community.” 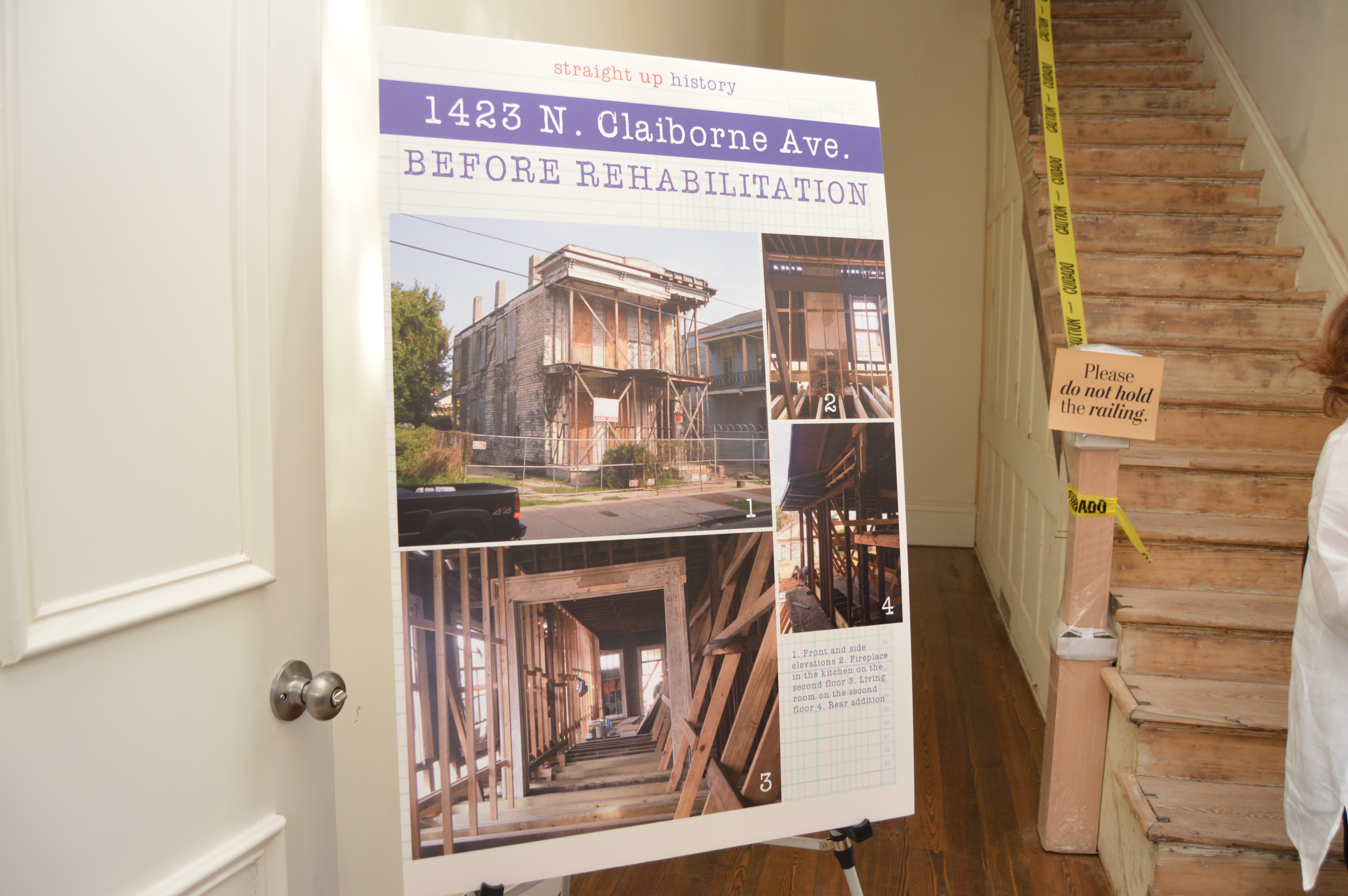 To Barbara Lacen-Keller, this restoration of the Straight dining hall and boarding house is impactful not only to the neighborhood and Dillard’s legacy, but clears a path so more preservation projects can take place.


“We call this Treme, I was born and raised in this neighborhood,” Lacen-Keller said. “Because of the bridge (I-10), we have developed under the bridge to enhance existing businesses and to produce not only educational but also to bring back economy to this community. As you walk through the house, imagine the students of Straight University sitting around the fire sharing their ideas and living in this house, it really comes alive.”